By Borut Udovic
Want to know how to defeat Beyla Mini-Boss in ARK Fjordur? Check this guide to find out. 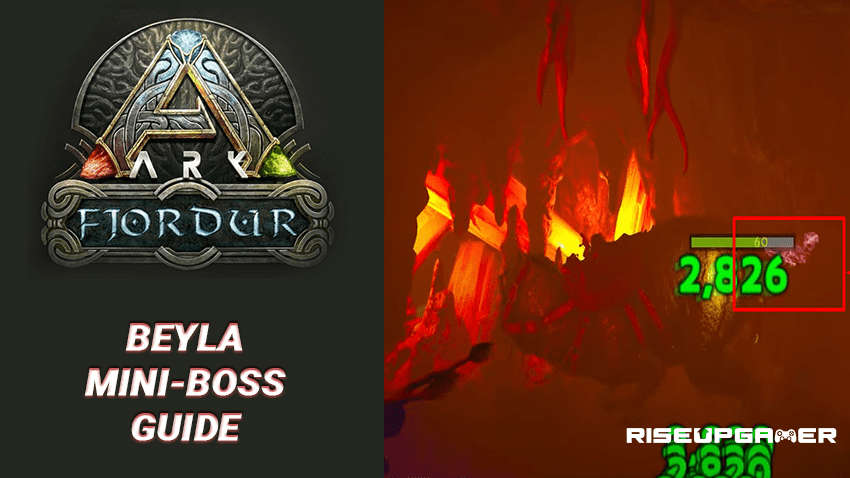 ARK Fjordur is a new DLC expansion map of the game including a lot of new areas to explore and many new items and materials to loot. You will also encounter new creatures and bosses during the journey in the game that you have to defeat and get some unique rewards. Beyla is a big and beautiful bee and one of the mini-bosses in ARK Fjordur.

In this guide, we will tell you about Beyla Mini-Boss in ARK Fjordur!

Beyla is one of the easiest mini-bosses and she is located in her honey cave at the coordinates LAT: 4.5 LON: 47.3.

All you need to defeat Beyla easily is a Giganotosaurus. You have to throw the Giganotosaurus out with a decent saddle and stats. Come to the cave in Midgard and make your way to the bottom of the cave with your dinosaur.

Before you get to the bottom you will be able to fit down the entire dinosaur. In the cave will be things that drop from the ceiling and have to be careful about them.

Once you are inside, you have to back up the Giganotosaurus with its tail in the wall.

Once your dinosaur is placed by the wall, all you need to do is activate Beyla from the World boss Terminal.

After the spawn, you have to bring Beyla to the dinosaur. Before you spawn her, be careful because it might knock you back and get some damage.

Run back to your dinosaur and wait for Beyla to spawn. After that, Beyla will come to you where you have to keep your dinosaur placed with the tail in the rock, Beyla is going to get stuck inside of the Giganotosaurus range, and it will keep on biting her and dealing damage.

You can repeat this method and kill this boss, which is one of the easiest bosses in the game and farm some of the unique items in the game. 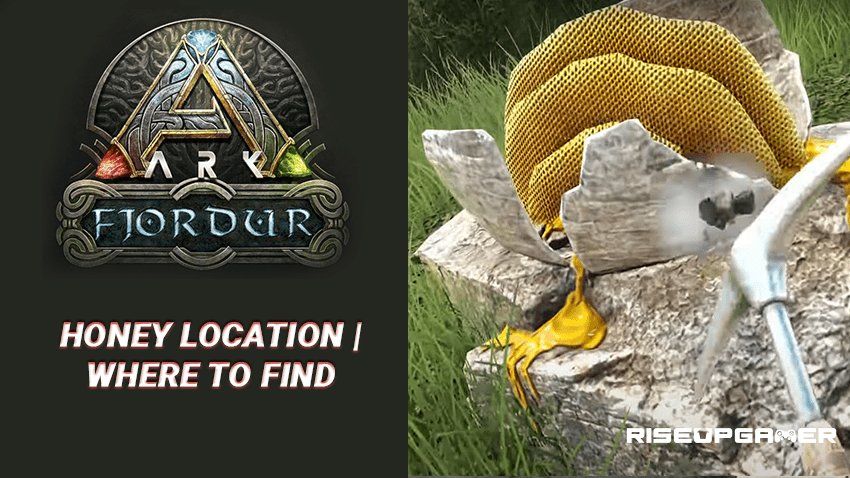