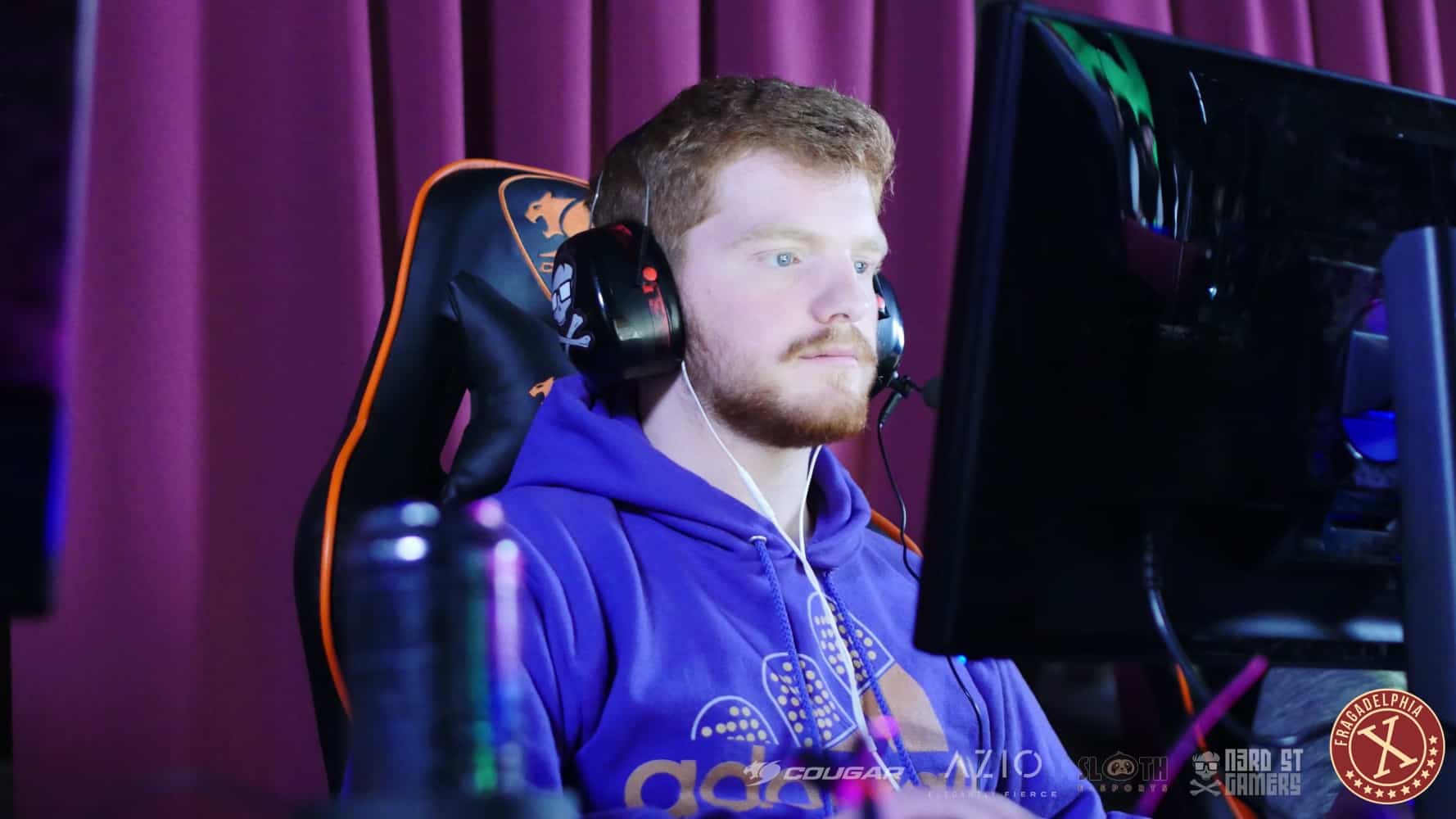 During his time at Luminosity Gaming, aproto mainly plays support agents like Sage, Skye, and Cypher. But during his recent streams, he has been seen playing the new agent Neon. aproto is still a young player at 22 years old, and he’s surely going to be back in the pro Valorant scene in no time.

We’ve collected aproto’s most recent known Valorant settings. If ever he changes them in the future, we’ll make sure to update his settings.

At a 240 eDPI, aproto has an average sensitivity. A lot of different professional Valorant players have an eDPI somewhere between 220 – 280. This makes a lot of sense since you want a low enough sensitivity where you can be accurate and precise while not being too slow to perform flicks and quick movements.

aproto is one of those Valorant players that keeps on changing his crosshair. If you go to his Twitch stream right now and type in “!crosshair,” you’ll be greeted with the following message. “We regret to inform you that due to Aproto’s inability to commit to a crosshair for more than 45 seconds, we have given up on attempting to keep this command up to date. Our deepest condolences. Sincerely, The Mod Team.”

So, instead of trying to find out aproto’s current crosshair, we’ve decided to just include his most famous one. Here are aproto’s “circle” crosshair settings.

aproto uses some pretty standard and average keybinds. Most professional players just have small variations from the default Valorant binds, and aproto is no different. Here are his last known in-game keybinds.

The graphics and video settings are important aspects of the game. They can help you increase your FPS or increase details within the game for lineups, among many other things. Surprisingly, aproto is actually one of the very few pro players who don’t have everything on low.

He has a mixture of different settings, as you can see below:

Those were all of aproto’s latest Valorant settings. Feel free to copy them and use them as your own. 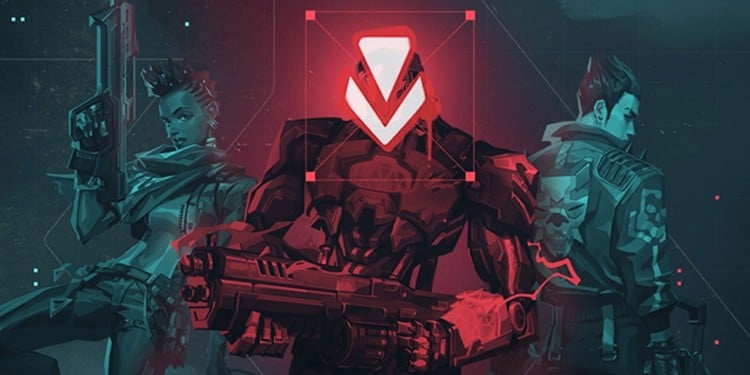