By Borut Udovic
These are the best legends to play for beginners in Apex Legends Mobile! 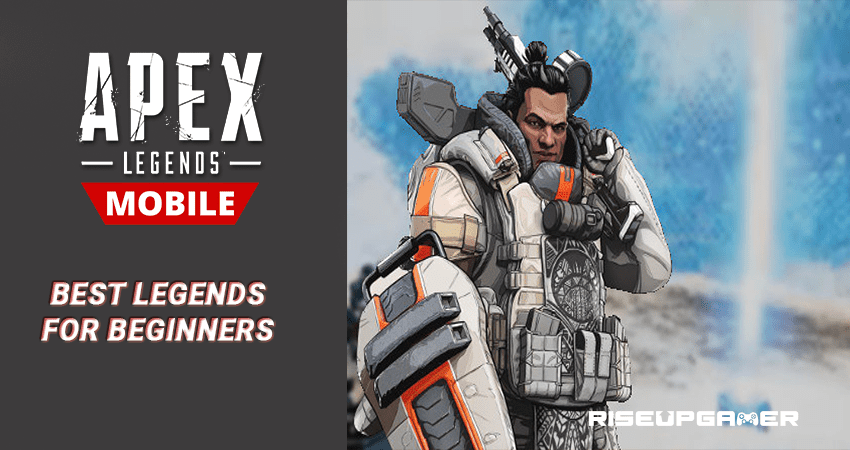 Apex Legends Mobile has a ton of Apex Legends that they can choose from. All these legends have different tactical abilities and different ultimate abilities, the legends are also equipped with passive skills that all are balanced from each other. As a beginner, it is hard to choose which Apex Legends as they are all different from one another and require different play styles.

This guide will show you the best Legends for beginners in Apex Legends Mobile.

Bloodhound is one of the best legends that a player can choose for their starting games, this legend has a passive ability where he can see tracks of other opponents and how long they have been there.

The tracks have a timer on how old they are, this will give you an idea on where players may be.

Bloodhound’s tactical ability is a wide scan that he can use to see through walls and make an outline of enemies to show his team where they are. This is a great ability that can help your teammates to see if enemies are nearby.

Bloodhound’s ultimate ability turns the legend into a true hunter. The screen for bloodhound turns gray and every single enemy that he sees has the color red. This ability allows Bloodhound to see much better and kill enemies faster.

During this ability, the cooldown of his tactical ability is reduced and Bloodhound is able to move much quicker.

Lifeline is the support for the team, she has simple abilities and is always here to help out a teammate by healing him much quicker and spawn supply drones to get extra loot.

Lifeline’s passive ability allows her to pull up knocked enemies without her standing there.

Her tactical ability spawns a healing drone to give health to herself and ally players, other enemy players can also be healed by the drone.

Lifeline’s ultimate ability allows her to mark an area and after several seconds, a supply drop will come and grant loot for everyone. The supply drone will have a blue color.

Gibby is everyone’s favorite champion. Gibraltar is an excellent tanking champion that can take a lot of bullets before he gets knocked down.

This champion has a passive ability which is an aiming shield, this overpowered passive will make Gibraltar always win 1v1 duels.

Gibraltar’s tactical ability is a shield that blocks all incoming attacks, including skills and bombs. The shield has a barrier form that can be entered and left by teammates and opponents.

Inside this shield, Gibraltar can revive enemies much quicker than usual.

Gibraltar’s ultimate ability is an air strike. When you activate your ultimate, Gibraltar will grab a marking grenade that he can throw at a marked location.

When the grenade hits the ground, it will form a circle where a bunch of air strikes will drop down. NOTE that the airstrike can damage everyone, including yourself and your teammates. 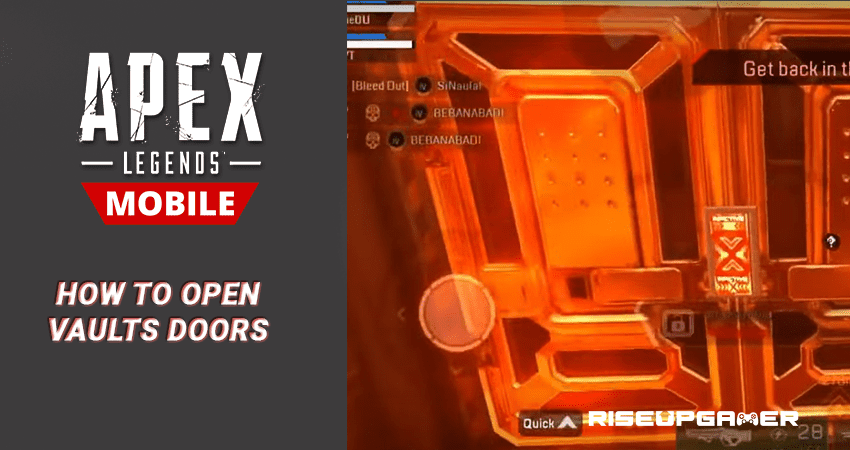