Is the feature present in the game already? 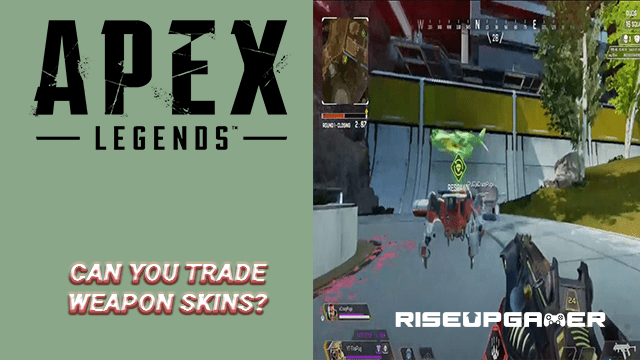 Cosmetic items are the bread and butter for Free-to-Play games such as the FPS battle royal game Apex Legends. Instead of charging players straight-up to play the game, they lure them to commit money by releasing purchasable cosmetic items, such as Weapon Skins. Appealing as they may be, all these items could pile up in your inventory faster than you know, leaving you with a pool of unwanted items.

A quick and simple trading feature can solve such a problem, but is one already present in Apex Legends? Find out here!

To give you the answer straight, Apex Legends does not have an in-game trading system.

This means that all the items you get from in-game packs or the ones you purchased before but aren’t using anymore would stay in your inventory to collect dust.

That being said, there have been reports floating around that Respawn, the developer of the game, is looking to add a ‘gifting system’ on Apex Legends as their way of solving this inventory-piling issue.

According to the reports, Evan Nikolich, the game’s design director, hinted that Respawn has been actively working on adding the feature lately. It is something they want in the game sooner rather than later, he implies.

It’s best to assume that whenever Respawn decides to roll out a gifting system or in-game trading system, there will be specific regulations alongside it.

Nikolich commented on this by stating: “We want to make sure it doesn’t feel cheap or grindy. So when we add gifting, we want it to be something we can embrace as part of that celebration, that takes time to dial in just right.”

At the moment of this writing, the feature is still not live. 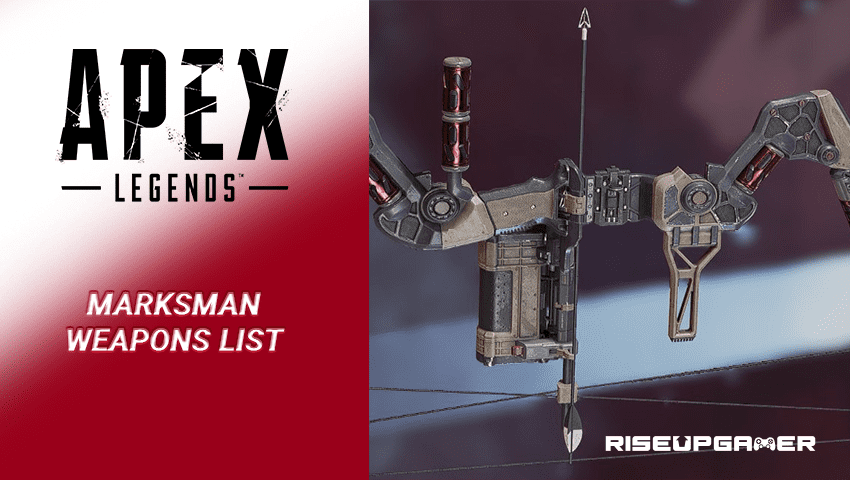 The Quarry: How to Get the Best Ending
Borut Udovic
Raft: How to Use Sprinkler
Borut Udovic
Across the Obelisk: Should You Get More HP or Resist?
Borut Udovic
How To Block A Number On Android
Borut Udovic
Cyberpunk 2077: VST 37 Power Shotgun Location
John
Latest