By Borut Udovic
Time to collect all 9 Archaic Stones in Genshin Impact. 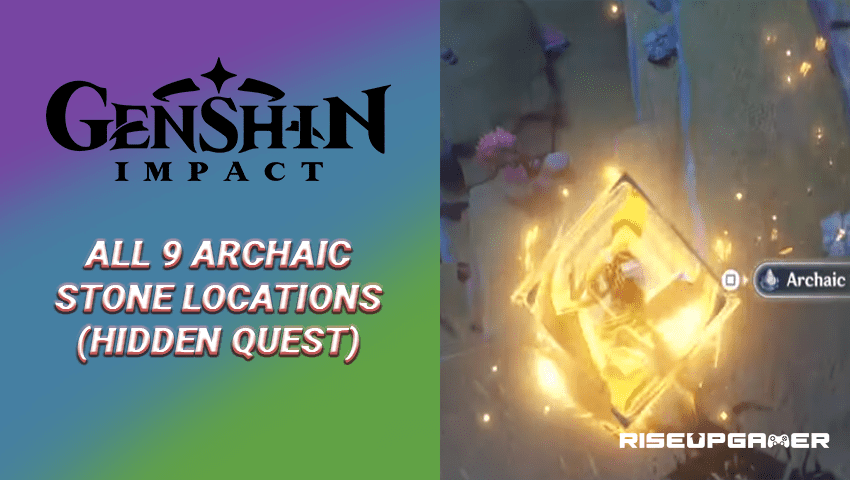 Genshin Impact has a ton of quests which are split into different sections, story quests, side quests, and even hidden quests. The quest “Says he who Seeks Stone” is an interesting world quest that will require you to firstly collect 3 Archaic Stones, and then deliver another 6. The interesting part about these stones is that they are hidden and hard to find.

This guide will show you how to find all 9 Archaic Stones in Genshin Impact.

You will find Muning in The Chasm’s Maw area, just north of the Glaze Peak area. The quest is marked as blue exclamation mark.

After you speak with Muning, he will give you a mission that he first will need 3 Archaic Stones delivered.

After you finish the first quest, you will need to deliver additional 6 stones to fully complete the mission.

The first stone is located on the edge of the mountain, the exact same area that is marked on the image.

You need to start hitting the stone in order to break it and pick it up.

The second Archaic Stone can be found south from the previous.

The third stone can be found just north of the previous location.

The fourth stone can be located just west from the previous location.

Just south of the Cinnabar Cliff, the next stone can be located on the highest point of the mountain.

Glide down on the east side from your previous location to the marked area on the image. There you will find the next stone.

The next stone can be located on the highest point of the mountain that is just northwest from The Surface area.

The next stone will be located inside the cave of The Surface area. From the very entrance of the map, follow the red line on the image and you will make it to the stone.

The last stone will be located just northeast of the Fuao Vale area, you need to climb the marked mountain on the image and get to the highest point. 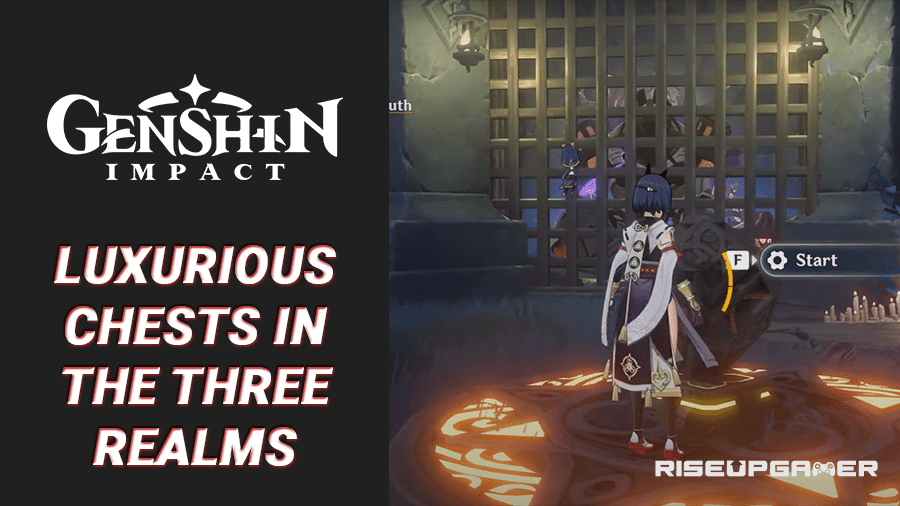