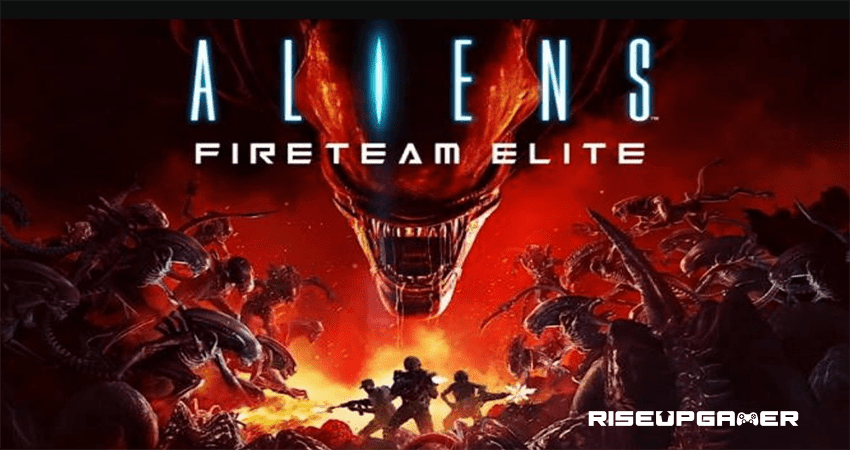 Aliens Fire Team Elite is a third-person co-op shooter where players need to survive through different hordes of Xenomorphs in the iconic alien universe. You will need to find different weapons, customize your character and upgrade your gear as you progress further in the game.

It is important for you to mod and customize your weapon so you can survive longer against aliens and the LEM Stg24 Storm Rifle is a great DMR that was recently added in the Pathogen expansion.

This guide will tell you how to mod the LEM Stg24 Storm Rifle in the game.

For this modding guide, we will be mostly using the mods from Season 4 as well as a couple of mods from the Pathogen DLC as these new mods are relatively easy to obtain.

The LEM Stg24 Storm Rifle is a DMR weapon with a burst firing capability with the potential to deal a lot of damage.

It has some nice perks that increase the stability and fire rate with each star by 5%.

Coming to the attachments, we have the Slanted Brake and the C36B5 Karachi Overwatch for the Small Muzzle.

The Slanted Brake provides 8% increased handling on hit for 3 seconds with the effect stacking upto 5 times.

Another alternative is the C36B5 Karachi Overwatch which provides accuracy and handling with its every 3rd hit against the same enemy, slowing them down by 40% for 5 seconds.

This effect will take place against the same enemy after every 10 seconds.

Now for the Medium Magazine, you can go with the Casket Magazine if you don’t have a recon otherwise it’s highly recommended that you choose the Composite Spring Magazine instead.

Since this is a burst rifle, you will fully take advantage of the Composite Spring Rate as it takes the total fire rate of the rifle to 14%.

Next are the Medium optics and there are a couple of options that you can choose here as you look to prioritize CRIT damage. However, the Green Dot Sight is probably the best choice if you manage to fully utilize it properly as it provides a 20% increase in weak point damage and a 30% improvement in the effective range.

It increases the weak point damage of the rifle to 270% and the rifle manages to stay steady even over long distances.

That’s it, these are all the best mods that you should equip on your LEM StG24 Storm Rifle! 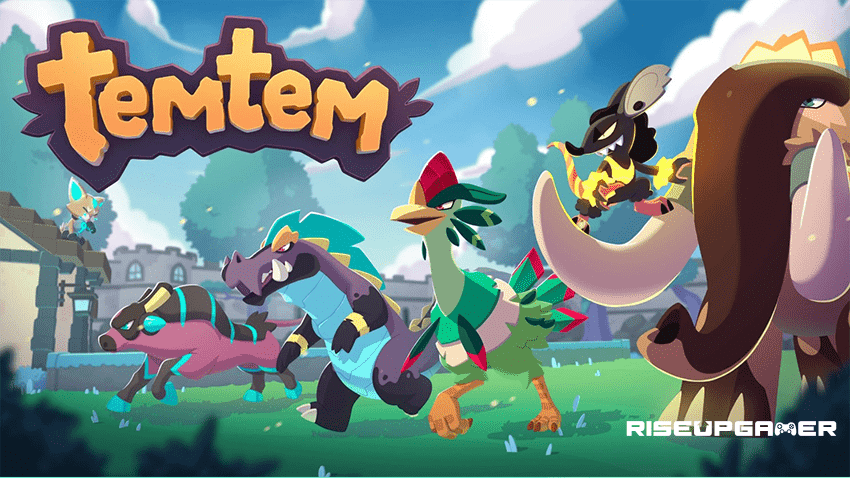