Albion Online: Why Can’t I Craft Weapons Or Armor

By Borut Udovic
Check out this guide to craft weapons and armours in Albion Online!

Albion Online is a free medieval fantasy MMORPG game where players can grow their wealth, forge alliances and explore the world to engage in intense PvP combat. In this guide, we will tell you why you can’t craft weapons or armour in the game.

Albion Online: Why Can’t I Craft Weapons Or Armor

New players in Albion online often wonder why they cannot craft weapons or armour despite having the required materials. This is because you need to meet one of the two prerequisites first, unlock the Journeyman’s crafting node and head to a major city to craft tier 4 gear.

First, if you are trying to craft a tier 3 item which is any item with Journeyman’s in its name then make sure that you have unlocked the corresponding crafting node on your destiny board.

Press B to open the Destiny board and then look to the right of the centre node where you will need to check the Trainee Craftsman node first. Most people will already have unlocked this during the tutorial but if you haven’t already then simply refine a few tier 2 resources to unlock it.

After that, there are three separate crafting nodes that are relevant here depending on what station you wish to use. Check the nodes for Journeyman’s Warriors Forge Crafter, Journeyman’s Hunter Lodge Crafter or Journeyman Mage’s Tower Crafter.

If the node is not yet unlocked, you cannot craft the tier 3 gear but don’t worry, just craft a bit of tier 2 gear from the same station until you unlock the node. Now you will be able to craft tier 3 gear in the game.

Another hurdle most players face is when they want to craft tier 4 gear and if you are in any of the starter towns such as Forest Cross, Highland Cross, Mountain Cross, Steppe Cross and Swamp Cross, the crafting stations present there are owned by the NPCs and they don’t go above tier 3.

To make tier 4 gear, you will need to head to any of the major cities such as Bridge Watch, Fort Sterling, Lymhurst, Martlock, Thetford and Caerleon. When you get to a major city, open the zone map and look for the crafting station, any crafting station that can do tier 4 or greater will work.

That’s it, now you have know how to craft items and armor in the game! 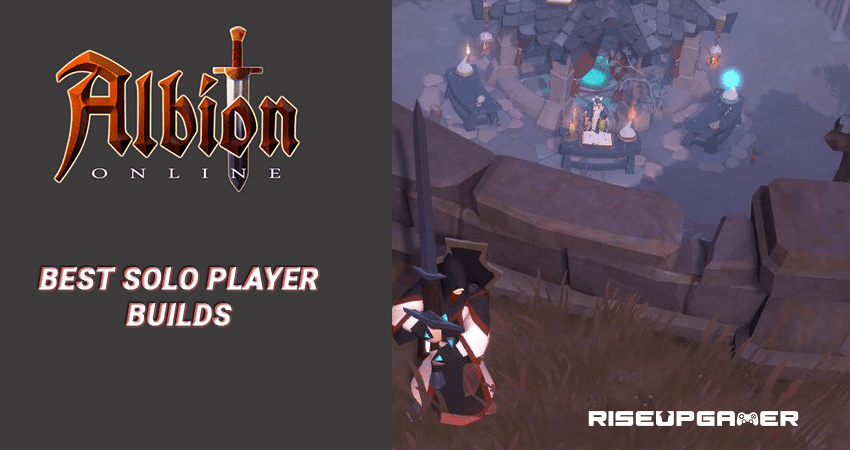