By Borut Udovic
It's time for Skinning some animals in Albion Online! 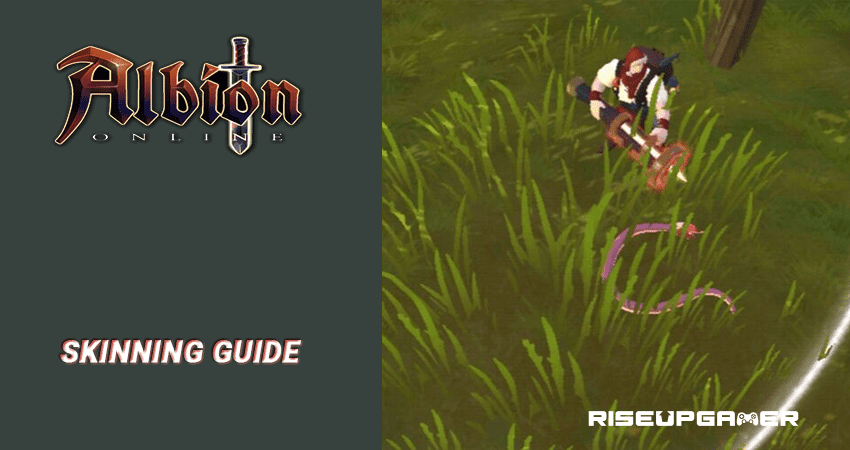 An open medieval fantasy world serves as the backdrop for the sandbox MMORPG Albion Online. In the game’s player-driven economy, almost all of the items are made by players. Whatever, the case, this guide will serve as a reference to all your skinning needs, including all resources you can collect and gear set.

Players who participate in the skinning activity enter the blue, yellow, red, or black zones to slaughter animals and use a skinning knife to remove the skin from their carcasses. The zones are as follows:

Most animals are found in the area near Bridge watch, in the Steppe biome. Moreover, the biomes of wetland and woodland contain them.

Upon dying, certain animals will also leave behind a pup. In addition, some can drop loot, such as Adept’s Tome of Insight.

Bring your Skinner set along when going on an animal-skinning vacation to get the most use out of it.

The Process of Skinning

When an animal is killed, it will fall to the ground and you can take its hide from there. If you have a skinning knife of the same rank or above, simply visit the animal and click on it. Using a knife that is one tier underneath the animal, the player can skin flat-tier creatures as well. A tier 3 knife, for instance, can skin a tier 4 animal that is not unusual, rare, or outstanding.

Both Generalist and Gamekeeper journals can be filled out during the process of skinning an animal.

An illustration of a dead snake in Thetford is as follows:

The hide can be stacked up to 999 times.

What does the player need to do with Skin?

Skin can be processed into leather, which can then be used to make leather goods or sold on the open market.

For Example, you can make Leather Armor and use it whenever needed in further levels.

Every player uses a different weapon for skinning as per their choice. Although several weapons are used for skinning the animals such as Trinity Spear, Battleaxe, Clarent Blade, and many more, there is one weapon that excels in all of the aforementioned weapons.

Life Curse Staff is one of the best skiing weapons in Albion Online. If the player has this weapon it makes the process of skinning way easier for them.

How to earn profit from Skinning?

Animal skinners use the skinning knife to skin dead animals and gather hide, which can be refined into leather. This makes a decent bit more money than selling raw hides or skin.

For refining it, the player should go to the zones with the high percentages which are 4.1, 4.2, and 4.3 hides. After gathering all skins, then the player should have to go to Caerleon and refine it into the leather using crafting focus. Finally, the player can sell the refined skins via sell order and can earn a profit. 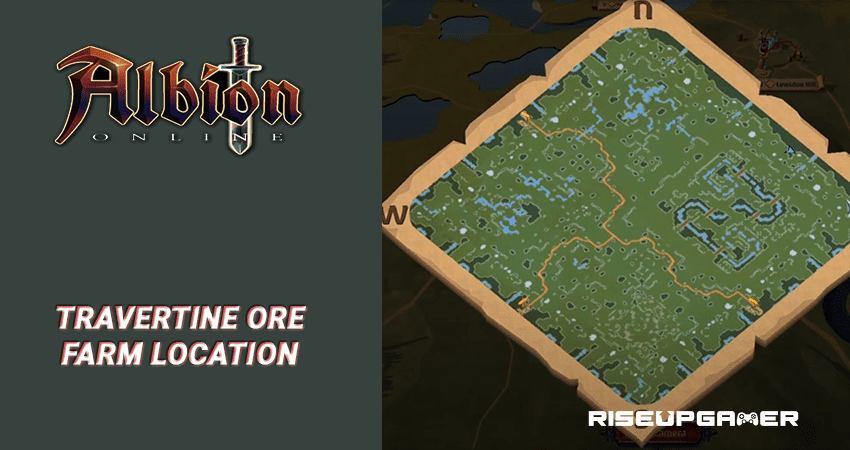