Age Of Empires IV: Quitting and Why There’s No Competitive Cooldown?

How frustrating is it after starting the match with your teammates, and suddenly the entire fun is ruined because someone quit the party? 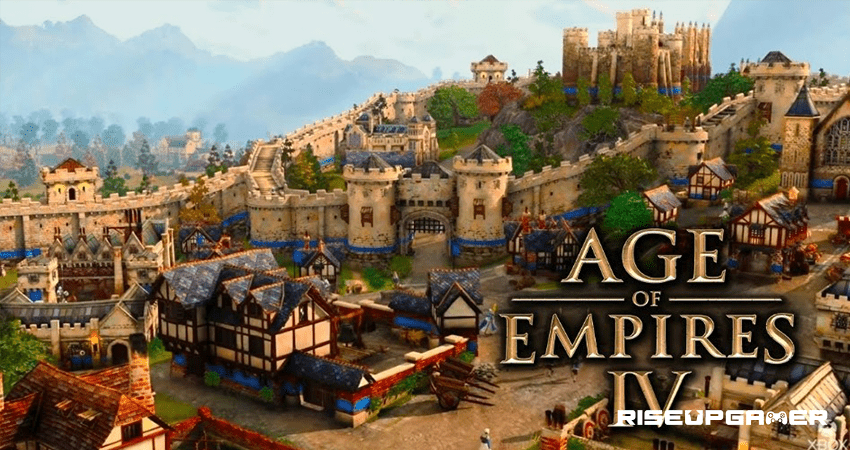 One of the most beloved real-time strategy games returns to glory with Age of Empires IV. There is a wealth of modes for players to engage in, but the most fun is going to war with other players in multiplayer co-op.

Unfortunately, this fun can be totally opposite because lately there are plenty of reports that players are leaving the match early in the game.

Age Of Empires IV: Quitting and Why There’s No Competitive Cooldown?

Nowadays there are plenty of online multiplayer games where players can play together against each other or Co-Op just for fun.

Age of Empires IV became very popular with its multiplayer mode where players can play together, and build their bases starting from scratch just to defeat the other civilizations. All Age of Empires players knows how enjoyable and fun it is to play this strategy game until someone suddenly leaves the party early in the game.

There are plenty of reports and complaints from the players to the developer that it’s been so frustrating for a longer period already that people are quitting the match in the early minutes of the game without saying a word, and other than that, they don’t even get any penalties for that.

The question is maybe because there are no penalties the number of people who quit the match early is increasing even more.

As in many other multiplayer games, there are penalties for leaving the game, such as competitive cooldown, as much as you quit, you have to wait more and more before starting another game.

The perfect example is CS: GO, where players can get penalties not only for leaving the game but for many other reasons. Players are getting competitive matching cooldown offenses, each with a corresponding cooldown offense level and length, from 30 minutes up to 7 days banned from joining another game.

What if there are some penalties like that in Age of Empires IV? Maybe then people won’t do rage quit instantly at the beginning of the game and ruin the fun for the other players. However, it is a multiplayer game and everyone has to enjoy the game, winning or losing.

Hopefully, developers will hear the complaints from their fans and will do something about it in order to keep them playing and have even more fun during the game. 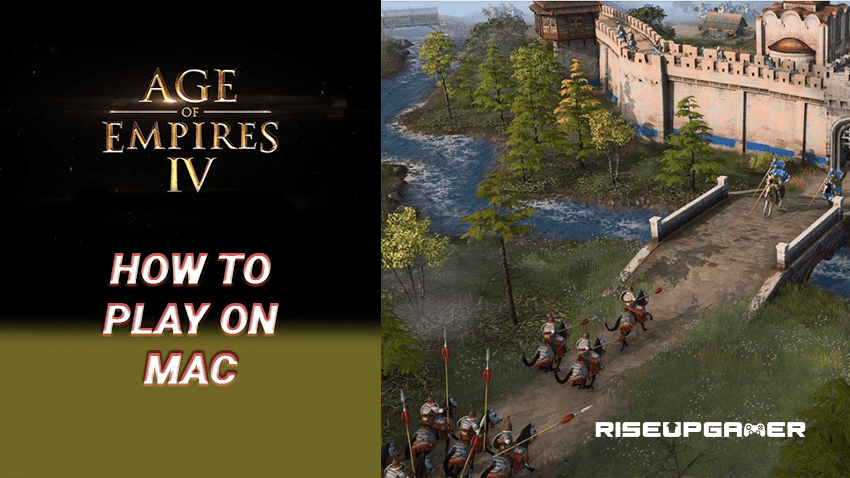