Adopt Me: Turtle Worth | Price

How much is a Turtle going to set you back in Adopt Me? 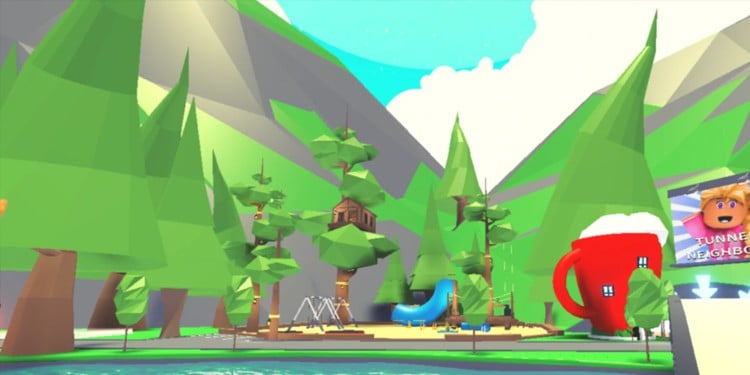 The Turtle is quite a well-desired pet in Adopt Me. It has been out for quite a while, and even though so much time has passed since its release, it has quite a high value. With Adopt Me, it has always been hard to determine the exact value of a pet, and it’s no different with the Turtle. We looked at trades, and some other factors to determine its exact worth.

How Much Is A Turtle Worth – Adopt Me

I’m sure that most of you are already aware, but for those that aren’t, the Turtle is a limited-time legendary pet, that was released somewhere in February 2020. It was part of the Aussie egg lineup of pets.

Since it is not available anymore, it can now only be obtained through trading, hence why we though it was important for players to know its value.

A Turtle is worth somewhere in the neighborhood of a Neon Wyvern, Neon Frog, Lion, Blue Dog, Neon Rat, or a Neon Hydra.

How Much Is A Skele-Rex Worth in Adopt Me

Now, of course, you can mix and match some trades as well, but in terms of value, the Turtle is close to the values of those pets. Also, by those pets, I mean those pets individually, and not all of them together.

If you’re looking for an approximate value of it compared to some items like toys and cars, here are some honorable mentions which are close in value to the Turtle in Adopt Me:

Compared to some other legendary pets, the Turtle does have an impressively high value. This is mainly due to the growth of demand in the last year.

While it is just a simple Turtle, some time has passed since it was available, so it is only expected that it has grown so much in value. Whether it does grow in value in the future is the real question.

All things considered though, it does look that the Turtle has a linear value growth trajectory. However, with Adopt Me values, one cannot ever be sure. 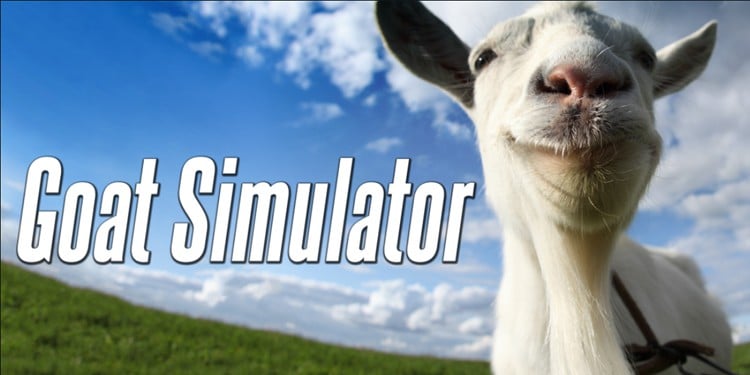 Goat Simulator: How to Unlock Robot Goat
Read next >
Adopt Me