Time to use the moonstone and slay this ugly tree! 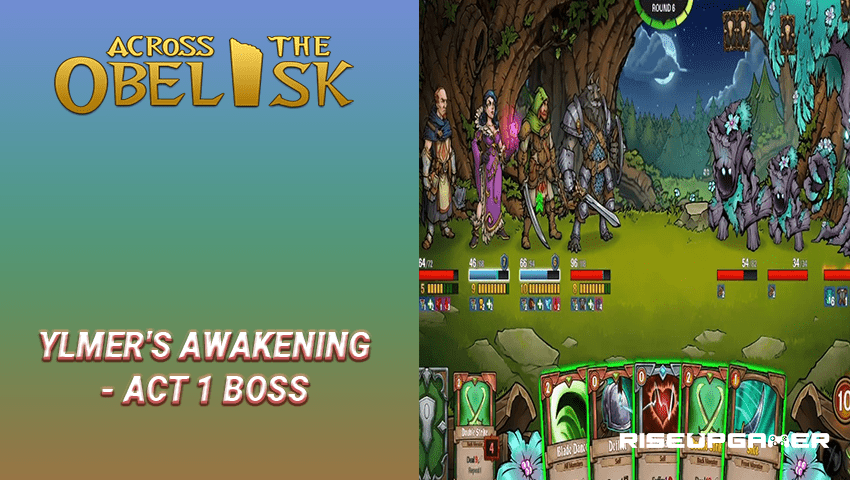 Ylmer’s Awakening – Act 1 Boss in Across the Obelisk

Ylmer is the first boss that you will face that protects the Obelisk during Act 1 and defeating him won’t be much of a challenge if you play the right cards.

While the fight is fairly easy, you can use the Moonstone item from the Forest Glade node to make it easier.

Here you need to select either the [Combat] or [Steal] option to obtain the Moonstone.

Select [Loot] and wait for the Moon to arrive before you pick up the Moonstone.

Now head over to the Old Tree node to start the Ylmer’s Awakening quest.

Since you have obtained the Moonstone, you can access an additional dialogue [Ambush] to use the Moonstone and lure the dryad and remove her from combat.

This will make the fight relatively easy so you can defeat Ylmer.

It’s important that you use Fire or Holy elements during the fight to counter his attacks.

You also need to beware of the saplings that he will summon to cover the empty spaces in front of him after you kill his minions.

Another thing that you need to watch out for is his Moon Beam card as it can wipe out your entire time if you are not paying attention.

Use your skills with insulate to counter the attack.

You can check out all the combat rewards that you receive for defeating Ylmer above.

For Item rewards, Ylmer will always drop Shield of Thorns, Branch and a Yggdrasil Root.The Steam Achievement called Kill the Boss: Ylmer will also be unlocked for you.

That’s it, now go ahead and follow the steps above to defeat Ylmer! 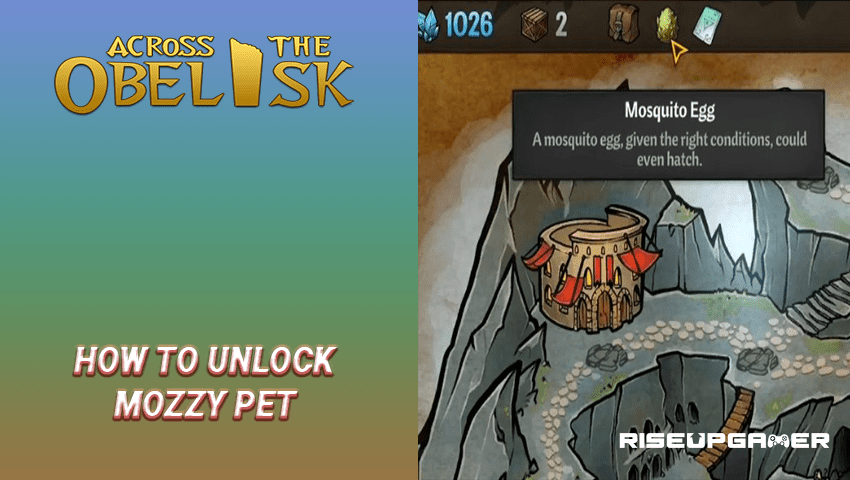