Across The Obelisk: Wiki Guide

Here you can learn everything about Deckbuilding, Unlocking Characters, and How to Defeat all of the Bosses in Across the Obelisk! 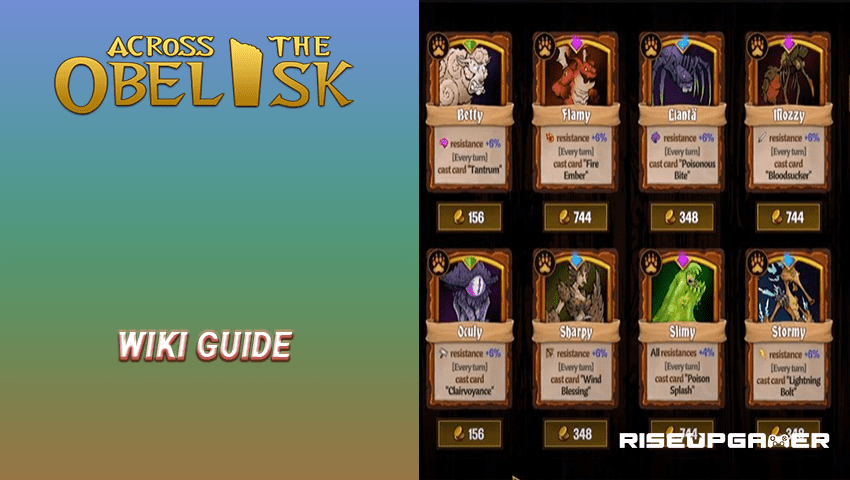 Across the Obelisk is a co-op deckbuilding roguelite from developer Dreamsite Games and Publisher Paradox Arc. You can play solo or with your friends, choose your heroes, unlock items and cards, craft your deck and face powerful enemies in deep tactical combat.

In the following article, you can find everything for the game such as Deck buildings, unlocking characters, and defeating the bosses.

Deckbuilding is the major thing that you will need to learn before starting the journey in Across the Obelisk. You can stick to the default deck build that the game will offer to you, or to make it even better, you can use some of the tips that will improve your deck and have an advantage against your opponents.

We have prepared for you the basic guide that will teach you how to build any deck in your favor in Across the Obelisk. Also, you can check some of the most popular character decks that players are using most recently.

All Classes and Characters

There are four classes in Across the Obelisk and each class has four different characters. Not all of the characters are unlocked at the beginning of the game, and players will need to progress through the game and discover different areas where they can unlock the characters.

The following articles will show you all of the characters that we managed to unlock for you:

Instead of the characters, there are also a few pets that you can unlock in Across the Obelisk:

Stay tuned with us if you want to find out how to unlock the rest of the pets in Across the Obelisk.

All the bosses and how to defeat them

There are plenty of unique bosses in Across The Obelisk, and they are spread out across the 4 Acts. As you progress through the game, you will have a chance to encounter all of them. Some of them might be a real challenge for you, or if you have improved enough during the game, it might not be a big deal for you.

However, we prepared a complete list of all of the Boss fights that will help you to defeat every single one of them without any struggle.

All these articles are part of the game with the latest version available. If you want more content about the recent news and updates in Across the Obelisk, stay tuned and see what the game will bring to us. 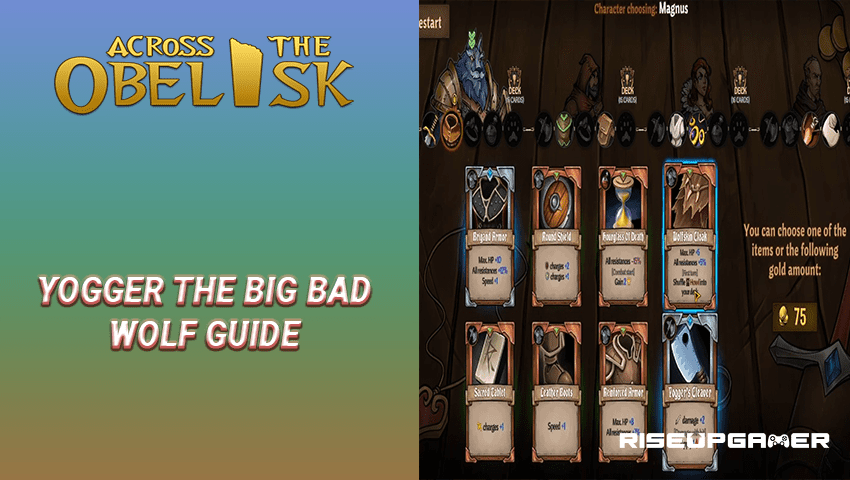