Across The Obelisk: Sylvie Deckbuilding Guide

Learn everything about building a deck with Sylvie! 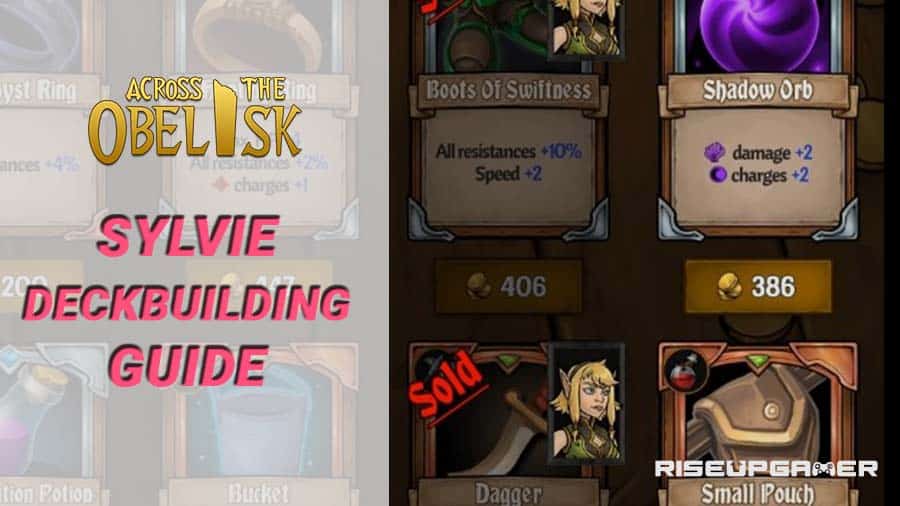 This guide will tell you everything about Sylvie Deckbuilding in the game.

Across the Obelisk: Sylvie Deckbuilding Guide

How to unlock Sylvie

Sylvie is a ranged character who focuses on applying sight stacks and piercing. You can unlock her in 20 minutes by completing the Forest Glade at the bottom of the map during Act 1.

Once you are there, you must defeat the mini-boss and obtain the Moon Stone by selecting either one of the two options.

You will then need to complete Act 1 and you can use the Moonstone while fighting against the final boss of the act.

After you navigate to the blue portal and go to the Owl Guardian in Act 2.

Here you need to select the [Give] option to hand over the Moonstone and you will unlock Sylvie.

Across The Obelisk: Bree Deckbuilding Guide

When choosing perks with Sylvie, you can opt for 37 General, 9 Physical, 4 Elemental and 0 Mystical perks.

In the general tab, you can maximize speed and energy during turn 2 as well as get an extra sight stack.

For the physical tab, under the sharp tree, you need to ensure that you don’t lose any stacks per turn and maximize your piercing damage.

In the Elemental tab, you can put the need to invest into Chill and Inspire perks. This is because once you upgrade the Ice Shot to 4 chills, it will mean that every Ice Shot applies one slow to the enemy.

Sylvie’s starting item is a pet called Harley who fires at the back hero applying sight and doing a little bit of bleed. Her passive is called Keen Sight which means that sight on enemies also reduces the piercing resistance by 0.5% per charge.

When adding cards, you can go for 1 Song of Celerity,2 Vigilances and 1 Uproot.

You can upgrade Camouflage, Quick Shot, Sun of Solarity, Uproot and Ice Shot.

When purchasing items in the shop, look for items that give additional damage such as Dagger and some speed resistance that can come in handy.

You don’t need to select any pets as you are already given a pet called Harley as your early start item.

When playing Sylvie, burn as many cards as you can and try to maximize your piercing stacks to keep spamming shots. If they are any high-priority targets then use your shots to slow them down otherwise your cards will play themselves 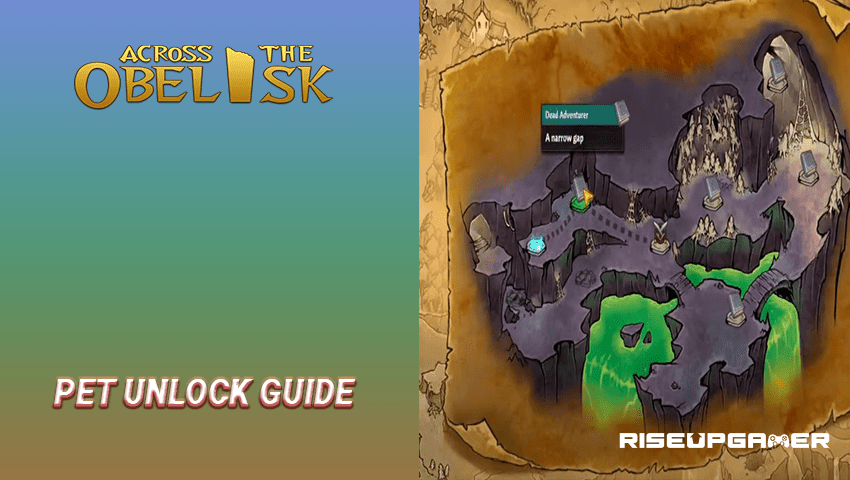