Across the Obelisk: Scorn – The Four-headed Hydra 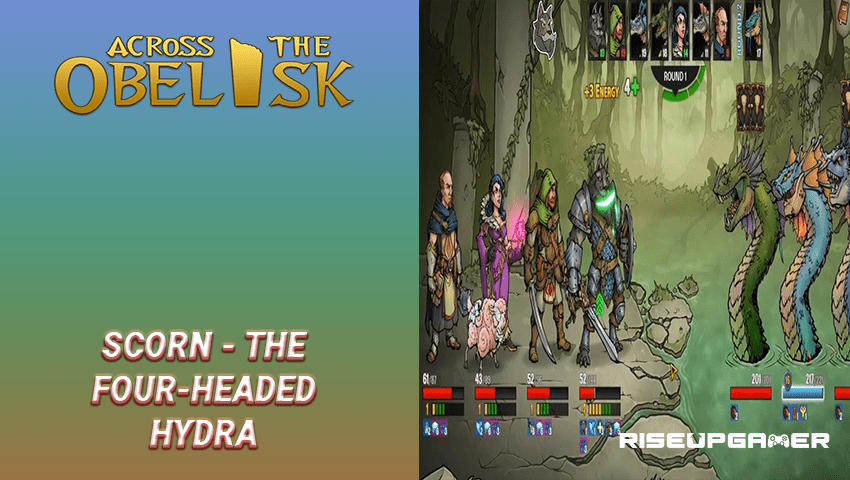 This guide will tell you how to find and defeat Scorn: The Four-headed Hydra in the game.

Scorn – The Four-headed Hydra in Across the Obelisk

Scorn: The Four-Headed Hydra is the final boss that you will encounter in the Aquafall Marsh portal.

Just like the name suggests, he is a hydra that has four heads with each one of them having its own strengths and weaknesses.

In order to find Scorn, head over to the Lurking in the Water Ancient Temple node on the map.

Here you need to select the [Combat] option and start the fight by attacking him in the front.

Do note that if you don’t start the fight immediately then he will have enough time to prepare all his defences for the fight. New players will often make the mistake of choosing the [Rest] option to get more health but this makes the fight harder than it generally should be.

The reason behind this is that he gets enough time to use the buffs and improve his defences against physical, elemental and mystical attacks.

If you choose the [Combat] option then you should keep the following in mind:

All the cast cards used by Scorn and his four heads are shown above. Do note that all of them have different skill set that varies based on their affinity.

During the fight, Scorn will rotate taunt and stealth skills so you won’t be able to simply kill one of his heads at the beginning of the battle.

Using curses like bleed, poison and burn or AoE skills is your best bet as they can deliver more damage even if you can’t target them.

The Combat Rewards that you receive for defeating Scorn are shown above.

You can also check out the Item Rewards that you can collect after the battle.

That’s it, now go ahead and defeat Scorn to unlock the Kill the Boss: Scorn achievement on Steam! 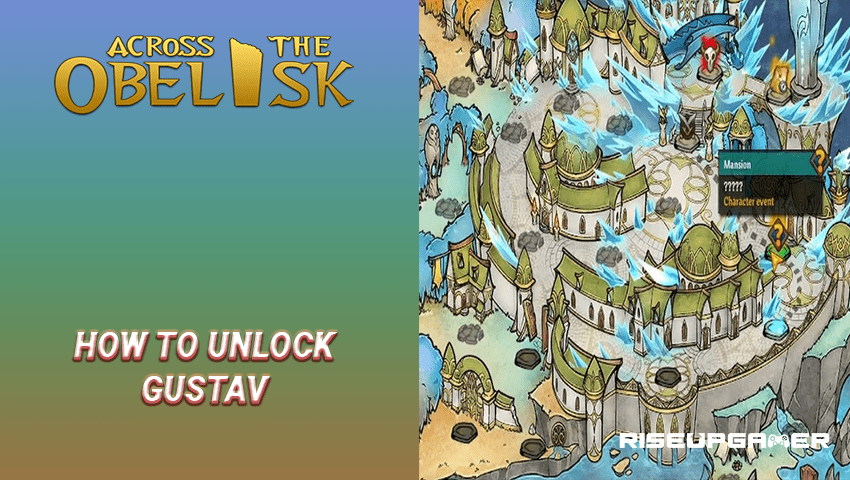 Across the Obelisk: How To Unlock Gustav
Read next >
Across The Obelisk
Latest