Time to defeat Lord Hanshek and complete the game! 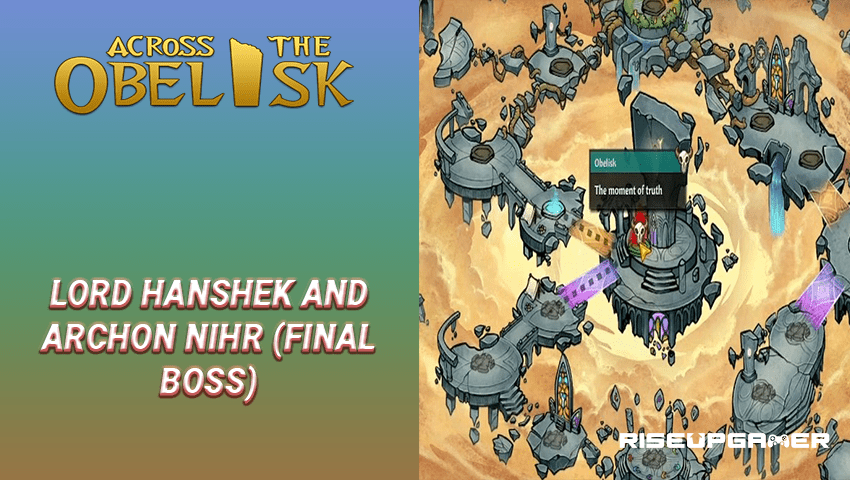 During your adventures in Across the Obelisk, you will come across plenty of different bosses and enemies but the main villain is Lord Hanshek, mentioned at the beginning of the story. He is the most powerful boss in the game with the longest fight that you will face making it a challenge for many players to defeat him. However, you can easily beat him once you know the trick.

This guide will tell you how to defeat Lord Hanshek and Archon Nihr in the game.

Lord Hanshek And Archon Nihr (Final Boss) in Across The Obelisk

In order to defeat Lord Hanshek, you will need to visit the last node on the map called The Moment of Truth.

Choose any of the dialogue options to start the final battle of the game.

As soon as you start the fight, Lord Hanshek will be alone but after the 1st turn, he will summon 3 Shadow Clones to assist him.

The Shadow Clones are the reason behind his power and they can only cast Consume, Profane and Wither.

All cast cards available with Lord Hanshek and his Shadow Clone minions are shown above.

They are the most annoying enemies that you will encounter during this fight because of their ability to constantly heal Lord Hanshek while reducing their own health. Any damage that they deal also heals them which is another major annoyance.

These Shadow Clones also dispel 1 curse per heal making it hard for you to stack damage over time curses such as Bleed, Poison and burn.

The best way to deal with them is to kill them as soon as possible during the start of the fight so you can focus on Lord Hanshek without any issues.

Once you defeat Lord Hanshek, you will need to face the wraith of Archon Nihr. He has a tricky combat mechanic however beating him is really easy as he has no dispel card.

Across The Obelisk: How To Unlock Wilbur

You can see the stats for Archon Nihr as well as his cast cards above.

After he uses the Doomsday card, a doomsday curse will be applied to all of your heroes which cannot be dispelled or purged away requiring you to keep the stacks all the time.

If the Doomsday curse hits 0 then all the heroes in your team automatically regardless of their health. In the beginning, this curse will be at 4 but Archon Nihr will use the Martyrdom card on the heroes’ deck that you can use to increase the Doomsday curse at the cost of HP and a slow curse.

Apart from this, this fight is pretty simple and straightforward as you just need to keep your heroes alive and make sure that they hit him. 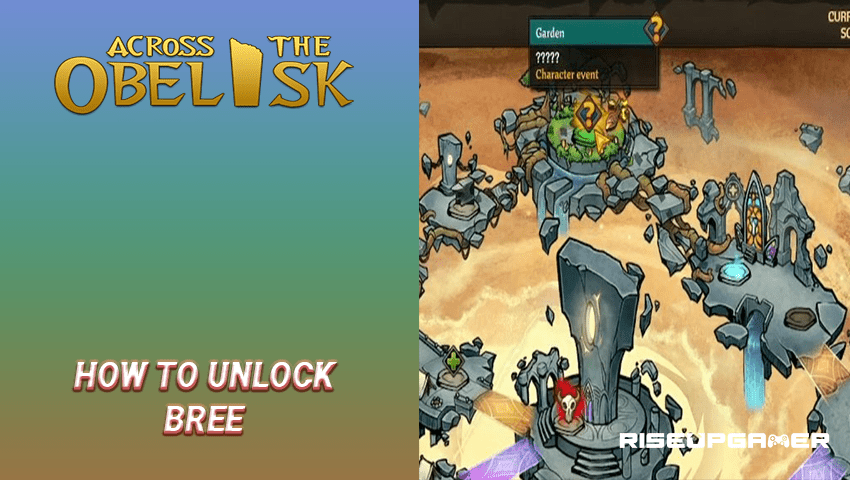