Across The Obelisk: How To Unlock Malukah

Check out this guide to unlock Malukah in Across the Obelisk! 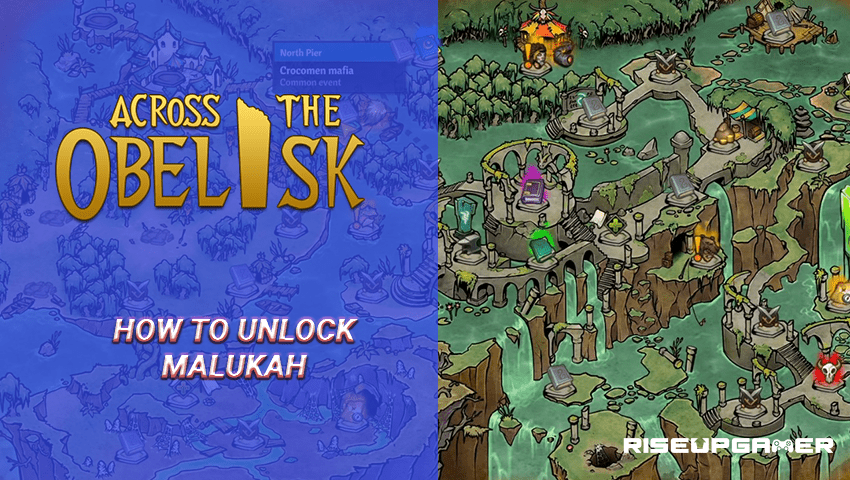 Across the Obelisk is a cooperative deck-building rogue-lite with RPG mechanics that players can either play solo or with their friends. You will need to unlock cards, create your own deck and face powerful opponents during your adventure. As you progress through the game, you will need allies to help you during quests and one such ally is Malukah who is the owner of Aquarfall’s Vodoo shop.

This guide will tell you how to unlock Malukah in the game.

How To Unlock Malukah in Across The Obelisk

In order to unlock Malukah, you will need an item called the Belphyor’s Horn which can be obtained by going to the Suspicious Hatch Node on the first zone.

Once you reach there, select the [Enter] dialogue option to jump and break the hatch

After you enter the Hatch, you will need to reach the last node called the Summoning Circle to unlock Malukah.

If you choose to go there via the North route where the Stone Statue is located then you have a chance of getting some special items.

Here you can select the Examine option to inspect the Imp Altar then you will unlock a secret node where you will find a good buff potion card, 40 experience and some equipment.

Once you reach the Summoning Circle Node, you will need to select the [Combat] option to engage in a fight with the cultists and weaken their rituals.

Choosing the [Combat] option will weaken the demon called Belphyor and give you an advantage during the fight.

You will also receive a horn for defeating him.

Proceed to the next node and leave the basement to exit the Hatch.

Now that you have managed to obtain the Belyphor’s Horn, head over to the green portal on the map to start Act 2.

Make sure that you have atleast 1000 gold ready with you and then head over to the North Pier.

If you don’t have enough gold then you won’t be able to unlock Malukah.

Use the ferry to reach the northern node and access the Voodoo Hut there.

Once you reach there, select the [Give] option to hand over the Belyphor’s Horn to Malukah.

You will receive 400 Shards and 400 Experience for helping her.

That’s it, you have successfully unlocked Malukah and she will join your adventures as an ally. 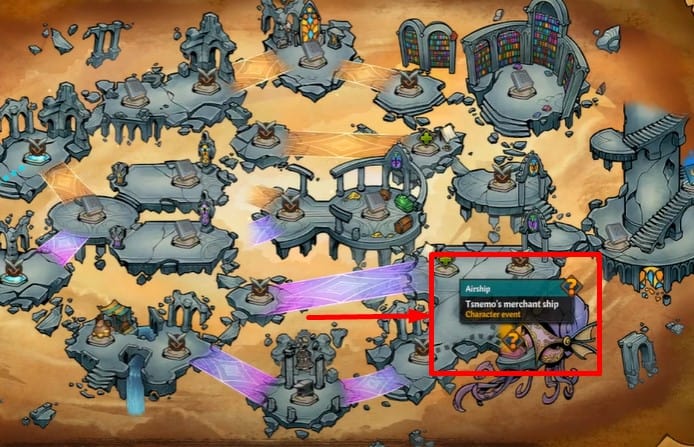