Across the Obelisk: How to unlock Heiner

The Golem of your dreams! 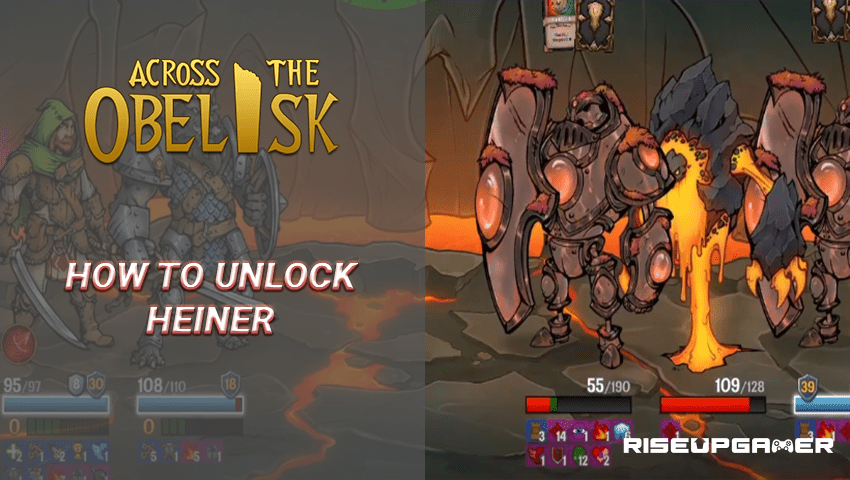 Heiner is one of the many allies you can collect for your roster in Across The Obelisk. A useful ally to say the least, a tanky ally that helps your team stand on their feet. Although a very useful ally not a lot of players really know how to get this beast of a teammate and in this guide you will find out how you can achieve such a goal.

Across the Obelisk: How to unlock Heiner

To start the hunt for unlocking Heiner you first must find him in the first section of the game. The first encounter with Heiner is in the Crumbling Tower.

Inside the Crumbling Tower you will find a bunch of rubble with a big Golem underneath the rubble, by choosing to repair the Golem you start the quest to unlock Heiner and if you choose Magnus’ dialogue option you will be granted 400 crystals.

After this you will have to defeat the first boss of the game Ylmer in order to gain access to the portals in the Obelisk when you get there you need to enter the Red portal in order to start the second act of the game called Velkarath Mountain.

Once there you will need to travel to the Blacksmith situated in the Black Forge in the middle of the map.

On your way, you will pass the Colosseum where there are several groups of warriors getting ready to fight and you can either bet for a group or even participate in the battle yourself. If you win you will be awarded 600g.

After that you will go to a resting area where you get a choice between accepting and declining the Ancient Knowledge questline, by accepting you will get rewarded with 480 crystals and 32 exp.

After this you will have to go south where you will enter the gates of the Black Forge. The Forge has been uninhabited for years, the doors are not magically shut but the handles are very hot and can cause you to gain damage from severe burns.

You can Either choose to open the door at all costs or as long as no one gets hurt.

After you go inside you realize that the volcano has destroyed most of the forge so you try to flee but the path you choose is being guarded by two Golems that block your path this is where you must fight them in order to continue.

After defeating the golems, you will find an exit that leads out of the forge. It is here that you search for items that can help you repair Heiner after choosing to continue you will Repair Heiner and Unlock him.

As well as unlocking this beast you also get a reward of 300 gold, 144 exp, and 2 crates as well as some item rewards.

So, that is how you unlock Heiner, the long journey is worth the battle since the ally will come in handy in the future. 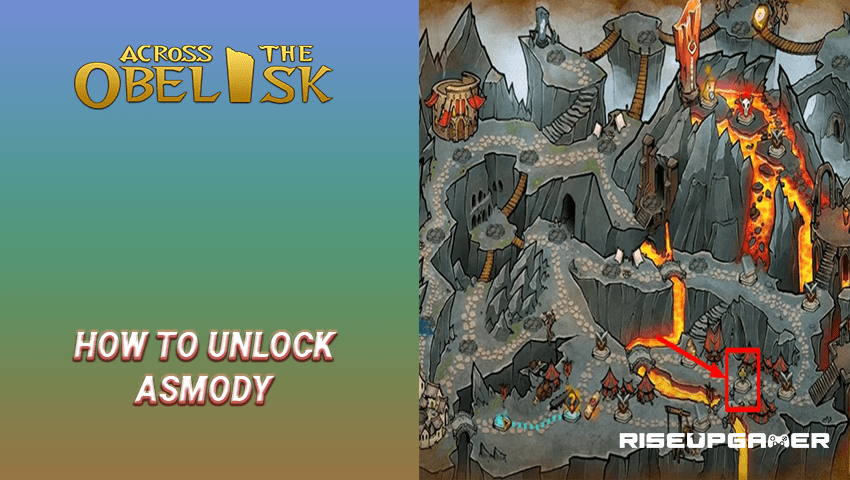