Give the guard some form of mercy and the game shall reward you for it! 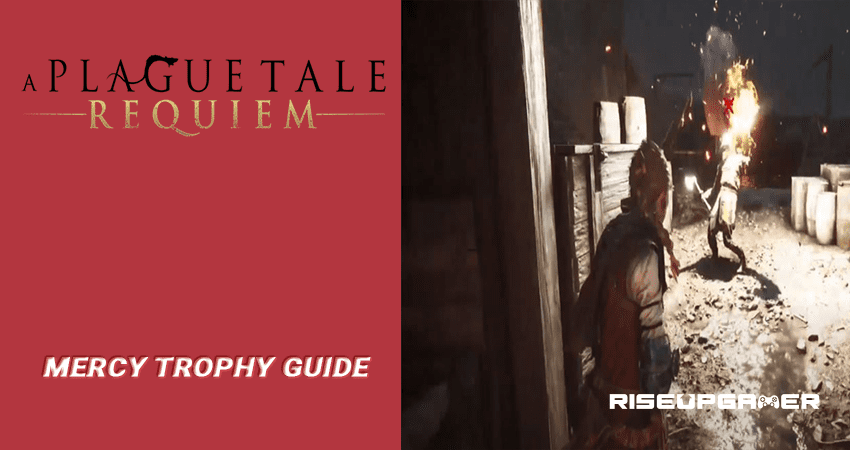 In need of some help getting some of the trophies in A Plague Tale: Requiem? Worry not, we got you covered! For this particular guide, we will be looking into how you can get the Mercy Trophy. Take note that due to the nature of the topic of this guide, there might be spoilers ahead. So, for those that wants to take on the game blindly, be warned.

With all that being said, here is how you acquire the Mercy Trophy in A Plague Tale: Requiem.

In the game’s fourth chapter, Protector’s Duty, there will be a section where you would have to solve a puzzle whilst cooperating with an enemy soldier to progress.

However, at the end of the puzzle, the soldier will realize who Amicia is and would start hunting you down. You need to act quickly here to get the trophy.

Before he can attack you, or even before recognizes you, throw a tar at him in the direction of his torch.

This will burn his clothes and blind him temporarily, thus, creating a path for you to go across him and over some rats. Do so while the guard is still reacting to the tar you threw at him.

You can actually kill the guard in this section by throwing a rock directly in his face but keeping him alive is how you’d get the trophy.

Once you push the metal door ahead of you open, the Mercy trophy should promptly unlock. 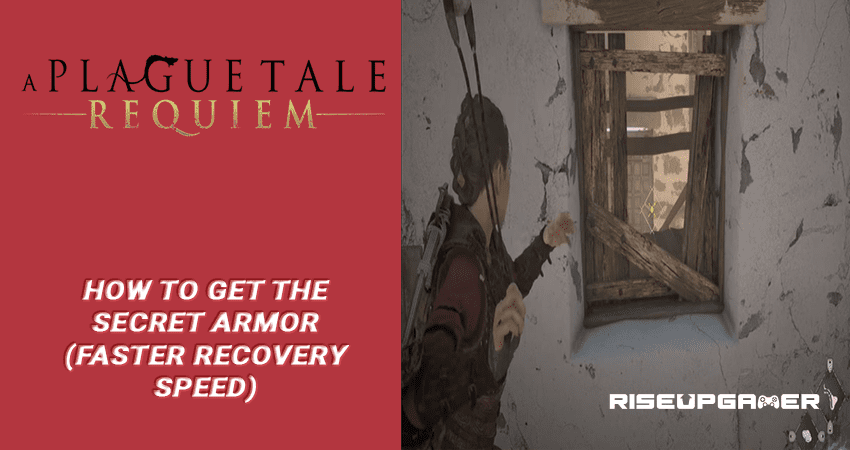