Mercifully deal with your foes in A Plague Tale Requiem! 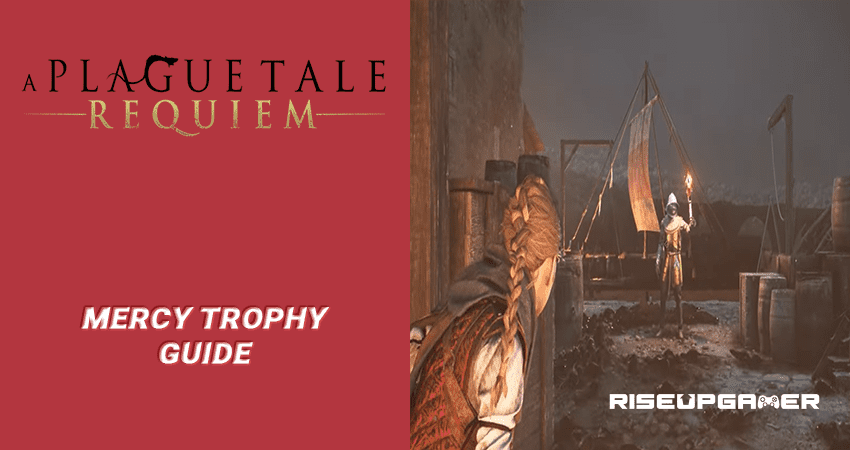 Check down below on how to get the Mercy trophy.

However, this is a section they are unable to do on their own. Luckily, there is a soldier nearby that is willing to work together to get through it.

At the end of the puzzle, the soldier will turn on Hugo and Amicia and will prevent them from passing through.

While it would just be easy to take out his torch and have the rats eliminate him, you can’t do that if you want the Mercy trophy.

Instead, you will have to throw tar at his torch, it distracts him long enough for Amicia and Lucas to escape while keeping the man safe from the rats. Ending this encounter with the man alive will reward the player with the Mercy trophy. 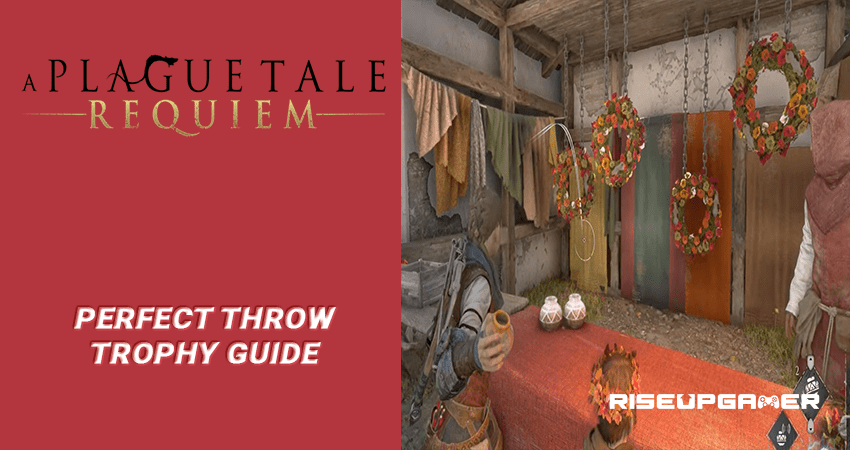