Make the world of A Plague Tale: Requiem as beautiful as it can be! 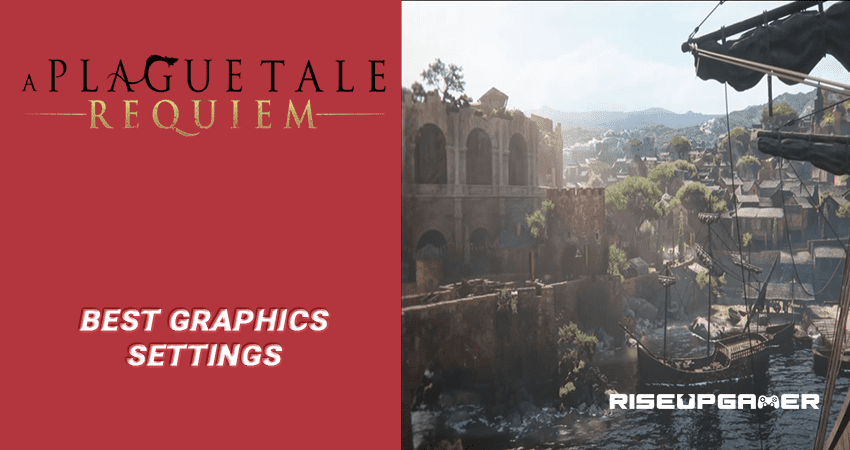 As dreadful as the world of A Plague Tale: Requiem may be, its visuals are just so captivating especially when played on the highest graphical settings available or the new generation of consoles. It is so admirable that the developers of this game had made it so visually appealing considering that they aren’t that big of a team just yet. The textures, the environmental details, the character models, and everything are just top-notch.

In this guide, we will be showing you how to make A Plague Tale: Requiem as beautiful as it can be on your gaming PC.

Before we begin, it is worth noting that how beautiful a game can look significantly depends on the system you are currently running it on.

This means that if your system cannot run it at its max graphical settings then there is just no point in doing so, as it would only hurt your system in the long run.

For this article, we will be assuming that you have a high-end PC capable of running most modern games at its peak graphical prowess.

Right off the bat, this game does not have much to offer when it comes to graphics settings. For instance, it has no FSR, no Field of View option, and no Ray Tracing.

Without further ado, here are the best graphics settings for A Plague Tale: Requiem

Here is what we believe are the best graphics settings to make the most out of the game. We understand that these things are subjective, so feel free to tweak some things to your liking.

Nevertheless, the point here is to render your game the best it could be, so if adjusting some settings is the way to achieve that, then do so. 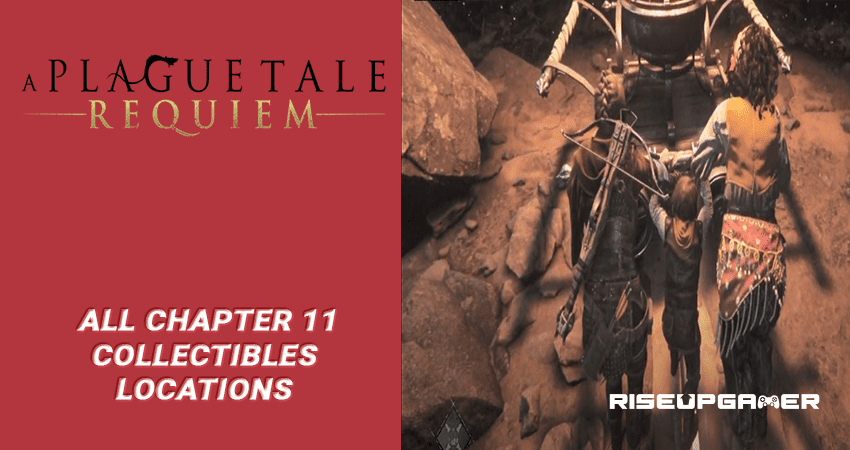