Find all of the collectibles in A Plague Tale Requiem! 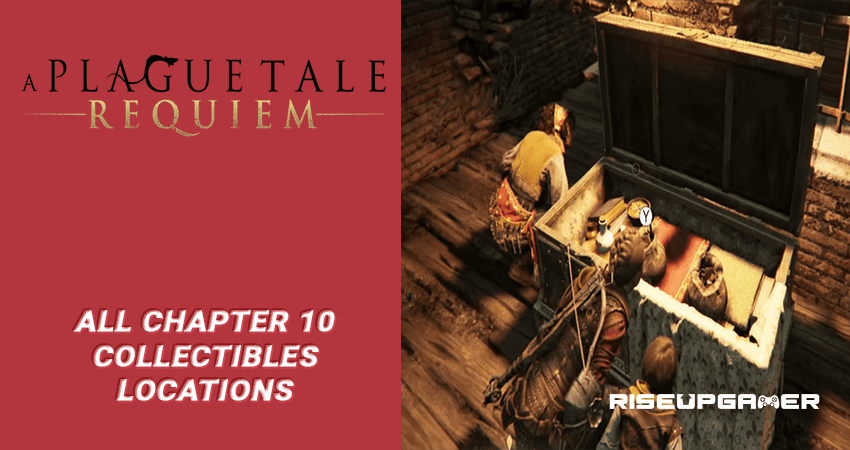 A Plague Tale Requiem continues on Amicia’s journey to look for a cure for her brother Hugo. While there are no side quests in this game, it does occasionally offer fun little detours with some collectibles. Sometimes they are visible and easy to collect, while other times they are incredibly hard to find. If you are a completionist looking to find every game secret, then check out this article.

Listed below will be all of the collectibles in Chapter 10: Bloodline!

In the area where you first encounter enemies, there is a building with a second floor.

Head up there and the knife should be on top of a barrel that is overlooking the area.

In the area outside of the temple where you have to pull down the door, there will be a wooden chest on top of one of the wooden platforms.

Open it and the tool will be inside.

After destroying the door to get out of the temple, take the left path. It will lead you to an area near the water.

The raven feather can be found on the ground at the center.

After the cutscene where Hugo summons rats, there will be a pole you can interact with to remove a barricade.

This will open a path to a tree where slaves used to be chained to. It is there where you will find the souvenir.

The following area will have a room where slaves are hanging from the ceiling.

You will either have to eliminate all the enemies here or sneak past them. On the table next to them is a knife placed upright.

A Plague Tale Requiem: How To Save The Herbalist

Go to the second floor on top of the previous area with the hanging bodies.

Crouch through a hole in the wall and there will be a chest on the other side with the tool.

At one point in the chapter, there will be a large courtyard flooded with rats. You can ask Sophia to get you through the swarm.

Pass through the swarm and onto a room from the second bonfire. Head up the stairs and there will be a secret chest waiting for you.

After you get past the swarm of rats with Sophia’s help, there will be a chest in the courtyard near a building with some enemies.

After the cutscene where Milo dies, enemies will appear and will start attacking Amicia.

There will be some wooden crates in this area, to the right. A knife can be found on top of one of them. 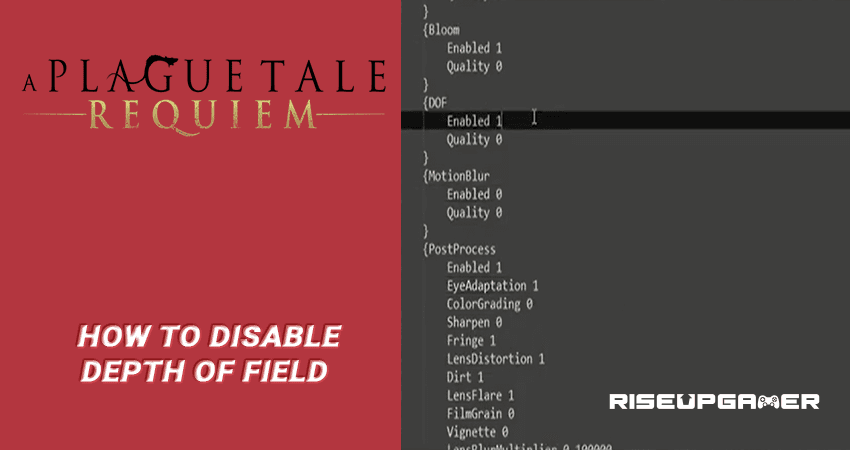