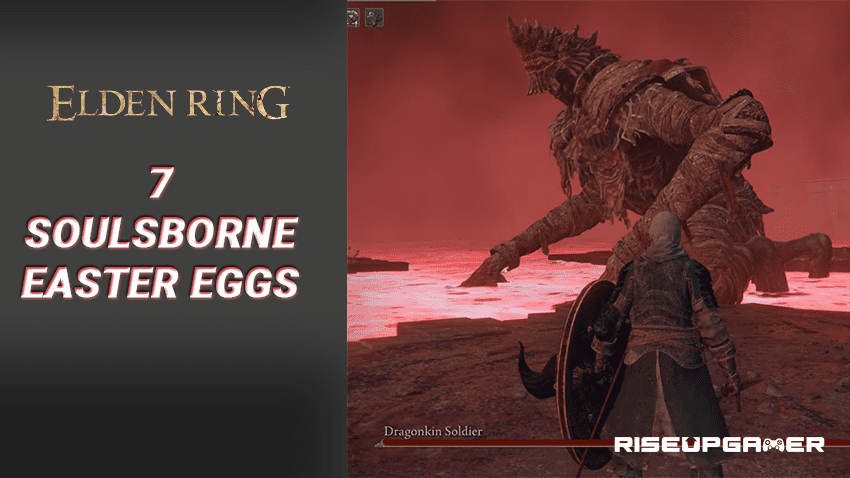 In this guide, we will show you How to Find 7 Soulsborne Easter Eggs in Elden Ring

You have to love the music in the Soulsborne series for its powerful orchestral splendor or the way that every single boss theme goes suddenly bonkers in the second half in a way that it makes it very hard to use in the background of the video.

One of the best boss themes is that of Gehrman, The First hunter. The elderly chap who at the end of Bloodborne takes a break from hanging around the hub world to savagely kill you in a hunter vs. hunter deathmatch.

The theme is memorable for its poignant string section refrain and for the fact that you’ll spend a long time listening to it as Gehrman explodes your body over and over.

Imagine the joy Elden Ring players will have felt upon finding what appears to be a nod to Gehrman’s iconic boss music in FromSoftware’s newest game, specifically in the haunting tune that the traveling merchants you find dotted around can occasionally be found playing.

In case you think this is a loving homage to Gehrman or simply a similar refrain that happens to be played on something stringed, we can all agree that FromSoftware were absolutely outdone themselves with the animation on these musical merchants.

NPCs are easy to miss in Elden Ring, but players have a good chance of coming across the arena. The Woman hanging out at the northern tip of the weeping peninsula having no surprise, a terrible time.

The visually impaired arena hails from castle Maun to the south where her father Edgar is the commander and refuses to flee a violent rebellion until he’s fulfilled his duty. Which presumably is sitting on its bench doing nothing.

The charming arena is a classic Soulsborne NPC in several regards, firstly once you’ve delivered a letter to her dad, she dies randomly, and secondly, she’s actually been in one of these games before, because she’s highly reminiscent of a miracle vendor in Dark Souls 3.

If you played Demon Souls, you might remember the moment you first realize the first major boss in the opening boletaria area wasn’t going to be a dragon or anything cool, but a wordless mass of pulsating goo.

The Phalanx as this wobbly biomass is known, comprises a bunch of blobs each wielding a spear and a shield. This mass of enemies pops up in Dark Souls 2 and beating it requires carefully, patiently bopping the blobs from behind while trying to get impaled as few times as possible.

Treasure chests are the good bits of any Soulsborne game where your persistence and hard work are rewarded with a trap.

There are treasure chests in Elden Ring 2 although as per usual several of them are also colossal jerks.

What’s super interesting though is that while Elden Ring has its own flavor of treasure chests you can if you’re lucky spot a few select examples of retro treasure chests in the sprawling open-world RPG.

Behold the vintage Dark Souls treasure chest sitting pretty in the lands between of all places. This retro chest is a perfect mimic no pun intended of the ones found in the original Dark Souls and Dark Souls 3.

There are only a few of them to be found and at least one has been patched since Elden Rings launched turning it into a regular Elden Ring chest.

Elden Ring contains its fair share of weird weaponry. It’s a credit to Bloodborne that one of Elden Ring’s oddest and most memorable armaments is a clear shout out to that game.

That weapon is Ghiza’s wheel, a colossal weapon wielded by Inquisitor Ghiza upstairs in the volcano manor.

The weapon makes a great first impression as it is a huge spiked wheel that revs up like a chainsaw.

This bonker weapon is affectionately by Bloodborne fans as the pizza cutter. Even though whirley gigsaw is already about the funniest name imaginable.

You’d be forgiven for not spending too much time in the northern reaches of the Altus Plateau, seeing as this part of the Elden Ring’s map is home largely to the terrifying village of dancing weirdos and approximately one million slugs.

But poke about in this misty mire and you will find a light in the gloom, the Icon Shield, a chunky great shield that distinguishes itself from the other shields in Elden Ring by having a huge rather lovely painting on it that shows Erd Tree bestowing, a blessing tear during the age of plenty and the attractive sticky out bit of wood down the center, and restoring your HP very gradually.

FromSoftware RPGs have a calling card that is a sword. That’s been present in more games than you can wave a said sword at dating back to the developer’s King’s Field series.

The Moonlight sword is a distinctively shaped weapon with a glowing blue hue that is important to these atmospheric 90s games and was placed in Demon Souls as a reference to the studio’s prior series.

This sword is always quite obscurely tucked away n the Soulsborne games, but arguably gets its most visible airing in Elden Ring where is called Dark Moon Greatsword and is a reward for completing the entire Ranni quest line which although plenty obscure and difficult is how you get the closest thing Elden Ring has to a good ending. 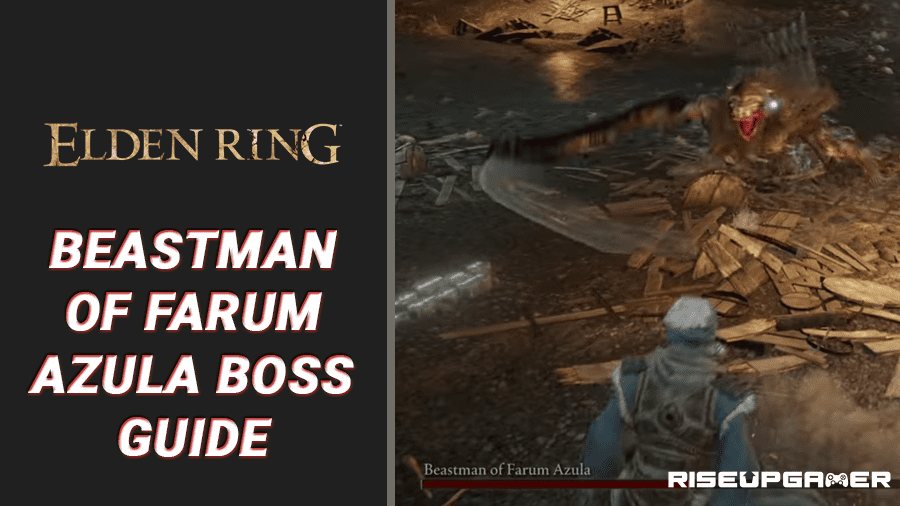