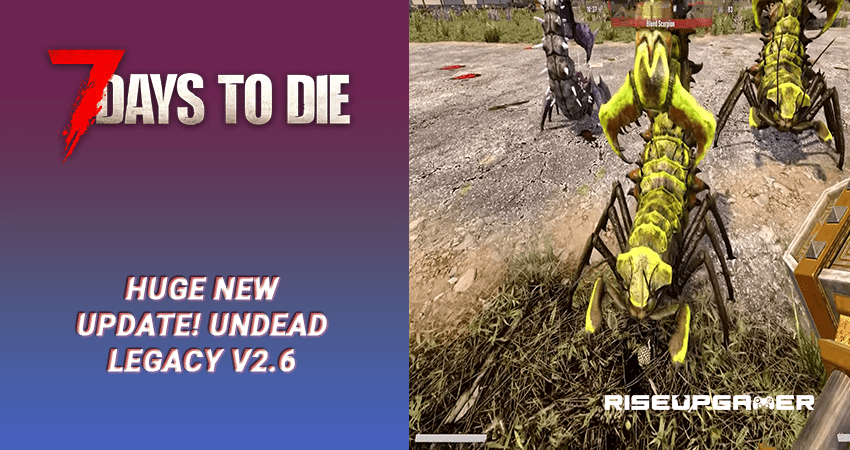 7 Days to Die is a survival horror video game. It’s an early access title set in a brutally unforgiving and hostile post-apocalypse open world. The game mixes genres of survival, tower defense, first person shooter and open world games. While players can have fun with the base game, there are also a hefty amount of mods for the game, one of them being Subquake’s Undead Legacy. Undead Legacy recently received a big update that you should check out that will be covered down below.

Here’s everything new in Undead Legacy’s v2.6 update in 7 Days To Die.

In this huge update, there are new weapons, new vehicles, new enemies and new game mechanics so let’s get started.

The update might not work well with previous versions, so you should save a backup first of any long standing game of the old versions you have just in case it becomes incompatible.

There is a new enemy type, the Scorpion. They are terrifying and come in a few biome-specific variants. They come with very natural animations and scary snarling sounds that can terrify any player.

They poison the player when hit, it starts as a minor debuff but is lethal when it builds up to 100%. Collecting the Chitin from the scorpions allows you to create a new series of armor and weapons that gives you some poison resistance.

Of course you would want to use the new weapons on the new enemies, There is a new series of Chitin weapons and armor. Aside from that, the spears received an overhaul and can no longer be thrown. Instead they receive a new heavy attack. There are a lot of weapons introduced in this patch, here are some of the more notable ones:

Chickens can now be collected and placed in craftable Chicken Coops. You can catch a chicken by walking up to it and pressing E. Once in a coop, you can feed the chickens any seeds and they will lay eggs after a certain amount of time.

Aside from Chickens, bees are also now domesticable. All you have to do is find a Queen Bee by destroying some stumps and then you can craft an Apiary. You can feed the bees in the apiary with any flower and they will produce honey after a certain amount of time. Between the Apiary and the Chicken Coop, you can have a decent constant source of food.

If you want to upgrade your base then there are also a few upgrades available for your workstations. Improve these areas and you can create bigger and better items for your basel:

And those are all of the major additions in the v2.6 update for Subquake’s Undead Legacy. There are other smaller additions such as decorations and menu changes that you can check out for yourself once you head into the game! 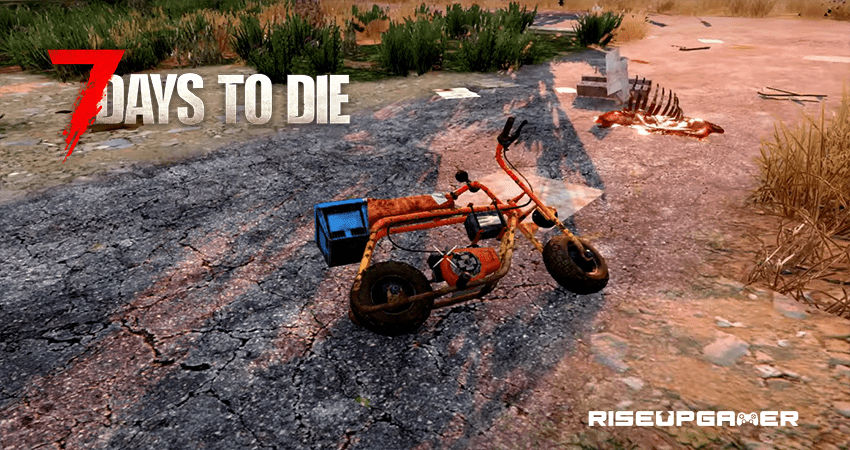