Be the best marksman you can be by playing this archery games right now! 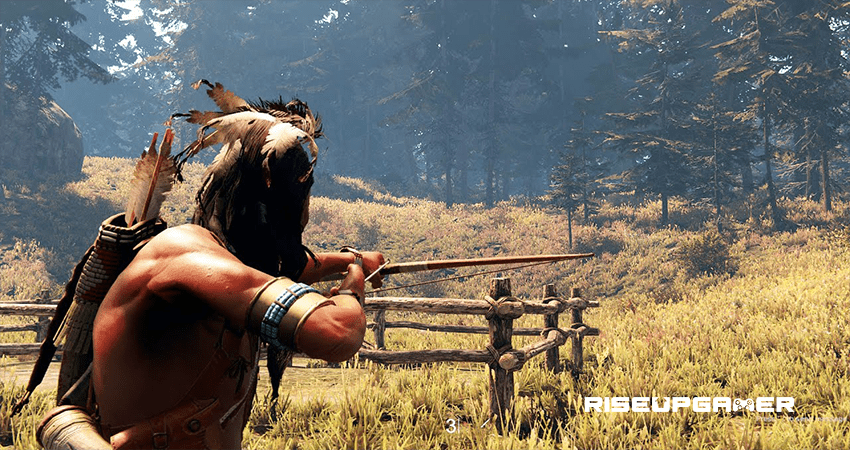 Archery games not only practice players’ accuracy, but they can also be boatloads of fun! Whether you are an aspiring archer, a seasoned bowman, or just someone looking to try the bow and arrow, thankfully, there are tons of games out there today that have archery elements embedded in them. After all, with the industry filled with shooting games, it is a bit refreshing to see some still pull-out elements from ages back.

Without further ado, here are 15 archery games you should play right now.

Mordhau is an online multiplayer medieval game where players duke it out in a gory and brutal fashion.

While the main weapons in this game are melee types, players can still wield the bow and arrow to snipe out unprepared enemies.

Playing as Jin Sakai, the fabled Ghost of Tsushima, players get an assortment of weapons at their disposal to deal with the invading Mongolians.

Apart from your trusty Katana and other throwable weapons, Jin also has a bow he can use to snuff his enemies out without making much of a noise.

Ubisoft’s take on the Viking era and Norse mythology is Assassin’s Creed Valhalla. In this wide sprawling world, players are given tons of weapons to choose from, including several kinds of bows.

Once you get tired of slicing around enemies with melee weapons, take a step back for a bit to assassinate them from a distance using a bow.

Shadow of the Tomb Raider

Continuing the saga of the now-iconic Lara Croft, Shadow of the Tomb Raider has the action and set pieces dialed to 11.

While the game offers tons of guns for Lara to use, some still prefer a trusty bow and arrow, and we can’t really blame them for it. After all, it is exponentially more fun to shoot arrows with finesse than blindly spraying guns.

This is my Land

This is my Land is a survival third-person game, where players experience the frontier as a chief of a Native American tribe trying to resist the onset of the incoming settlers.

Explore the vast world full of hostile animals and humans with a bow at hand while defining your narrative through the personal choices that you make.

The Last of Us: Part II

The Last of Us: Part II continues the brilliant story of Joel and Ellie; it will pull into your heartstrings with every twist and turn its story has to offer.

If you thought the first game was excellent with its inclusion of archery elements, wait till you experience Part II’s major improvement to almost all aspects of the first’s gameplay. This one is a must-try.

This game is arguably one of the greatest games to have ever existed. Red Dead Redemption 2’s living, thriving, and realistic open-world design is still on atop the list of almost every player today.

Hunt wildlife using a bow or better yet, dispatch your rivals using it. While cowboys prefer guns, it is still so much fun to play around with the bow and arrow in this game.

Aloy’s journey to the Forbidden lands out West cannot be complete without her dependable bow. Not only is it her main weapon against the hostile machines and humans set out to put her journey to a close, but it is also her main instrument to solve the open world’s many puzzles.

This one is a definite try, even if the story can get overwhelming at times.

The Pathless is an action-adventure game developed by Giant Squid and published by Annapurna Interactive. Players are put in the shoes of the Hunter, a master of archery who travels to a mystical island to put an end to the curse of darkness that grips its sprawling world.

This one is very fast-paced, so if you like nonstop action, this one is definitely for you.

Dying Light is an open-world zombie survival game that incorporates several elements of parkour. Now if you think about it, parkour plus archery, isn’t that just an awesome combination?

That is precisely what you can get in Dying Light. Crush some zombie skulls jumping around from one building to another while pumping out arrows left and right. Fun, isn’t it?

By now, everyone must be at least acquainted with Skyrim. As the Dragonborn, players have the chance to explore Skyrim’s vast open world using various weapons, skills, and items to dispatch the enemies they encounter.

That being said, nothing still beats the fun of planting a well-placed arrow to the knee of enemies.

Mount & Blade II: Bannerlord is a challenging third-person action RPG game where players are turned back to the middle ages trying to survive or take part in various wars.

Mark your name in history with a sword at hand or carve your legacy through it by way of archery. If you like realistic medieval gameplay and a story of epic proportions, Mount & Blade II: Bannerlord could just be for you.

To this day, many still argue that Far Cry 3 is the best Far Cry to have ever been created. In this first-person shooter, players are stuck on a tropical island where they are forced to survive with any means necessary.

Shoot down countless goons or better yet, plant an arrow to their foreheads. This open-world game is a must for Far Cry fans!

Much like Mount & Blade II: Bannerlord, Kingdom Come Deliverance employs a realistic approach to third-person RPG games. There are no bombastic skills and explosive magic here, everything is by the books.

In fact, your character still needs to learn how to read – let alone learn how to use the bow correctly. Nevertheless, this game is a ton of fun as long as you can get over its hyper-realistic approach to various things.

All in One Sports VR

A good archery game is where players feel like they are really pulling back and firing an arrow themselves. All in One Sports VR is just that plus many other sports.

This VR game will make you feel as if you are playing the sports of your choice in the comfort of your living room, and who wouldn’t want that? 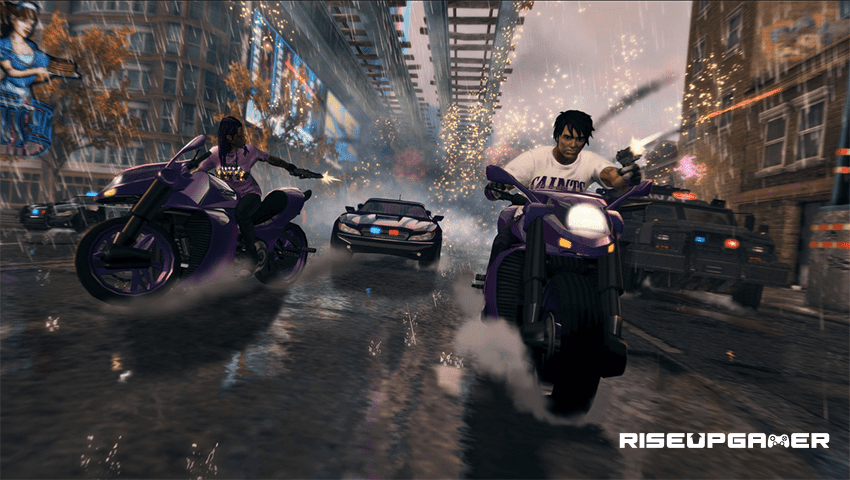