10 Minutes Till Dawn: How To Win With Summons

By Borut Udovic
Check out this guide to win the game with summons! 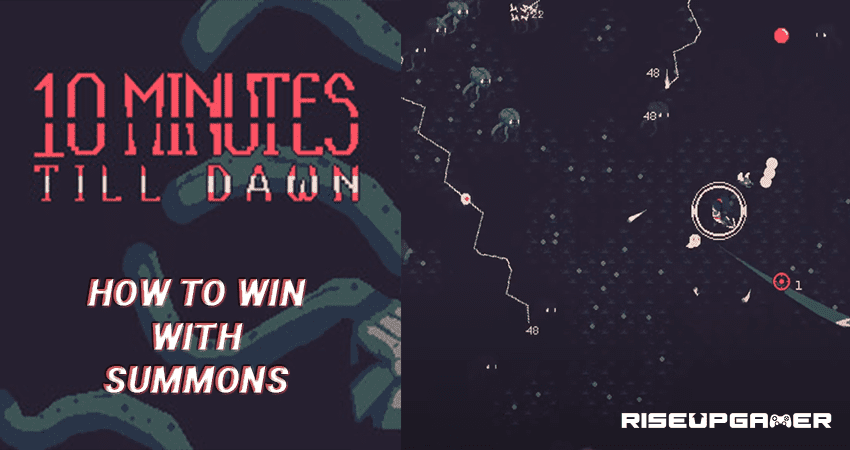 10 minutes till Dawn as the name suggests is an indie game where you need to survive an onslaught of monsters for a period of 10 minutes. In this guide, we will tell you how to win the game with a summons.

10 Minutes Till Dawn: How To Win With Summons

Summons are other characters that you can call to assist you in killing those monsters to help you survive till the end. It is important to note that summons deal damage equal to your bullet damage which means that the stronger your regular bullets are, the more damage the summons will cause.

You will need to try to deal as much damage as possible in one shot and get your summons available quickly. Standing still can increase as much as 10 damage so you will need to maintain a distance from your enemies and stand still.

When the game prompts you to choose an upgrade, choose a summon such as Ghost Friend or Hina to assist you. Some other upgrades such as Light Weaponry can also be useful for summoner run as it can summon a Magical Dagger which is really helpful for a summoner run.

Powershot is also a great upgrade as it can increase your bullet damage which can be really helpful as bullet damage is linked to summon damage as mentioned earlier.

Just make sure to collect as much XP as possible as it allows you to level up and choose new upgrades in the game.

The Magical Dagger can deal 29 damage on its own and 41 damage if you decide to stand still. Another thing to keep in mind is that Hina’s Dash will aim in whatever direction your character is currently moving.

At the later stages of your run, you can choose upgrades that increase the damage of your summon such as Sharpen which can increase upto 40% summon damage helping you kill more enemies. You can also choose upgrades like Electro Mage that can call down lightning on every 2nd shot to strike nearby enemies for 22 damage.

Most of the time you will need to choose summon upgrades or unlocks such as Vengeful Ghost which can deal additional damage upto 15% by allowing ghost friends to shoot 2 additional projectiles. Energetic Friends is another great upgrade that can increase the summon attack speed by 50%.

In the endgame stages, you will need to move quickly to avoid some of the bosses and you can pick upgrades like Energized which although don’t help with the summons but can be useful for dealing with different kinds of enemies you will be facing later on.

You just need to keep moving around while shooting when you have around 3-4 minutes left and the summons will mostly do the rest for you. Your focus should be on gathering all the XP lying around to help you to choose upgrades for your character.

Around the 2 minute mark, you will be surrounded by a huge number of enemies so having an upgrade like Splinter can be really helpful at this point.

Just try to survive at this point and pick those upgrades that can either increase your damage or help you with your summons.

That’s it, now go ahead and follow the instructions to above to win the game with summons! 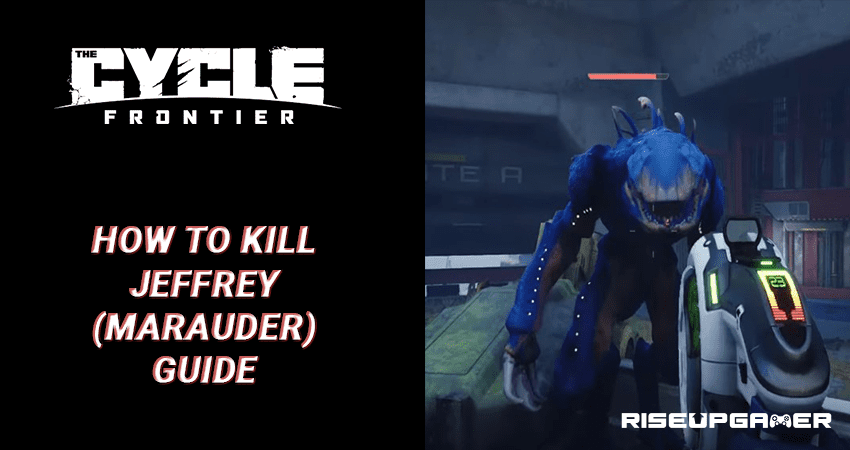